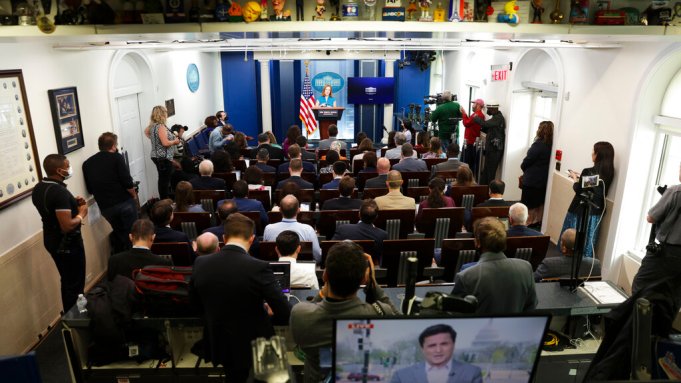 Among the new announcements for events this weekend in D.C.: Saturday’s A Seat at the Table: A Celebration Of Black-Owned Media, which will honor TheGrio’s White House correspondent and CNN political analyst April Ryan.

The event will take place immediately following the WHCA dinner, with Chris Tucker scheduled to host, along with a musical performance by Mary J. Blige. Also scheduled to make an appearance D-Nice, while Brian Henry will be the DJ.