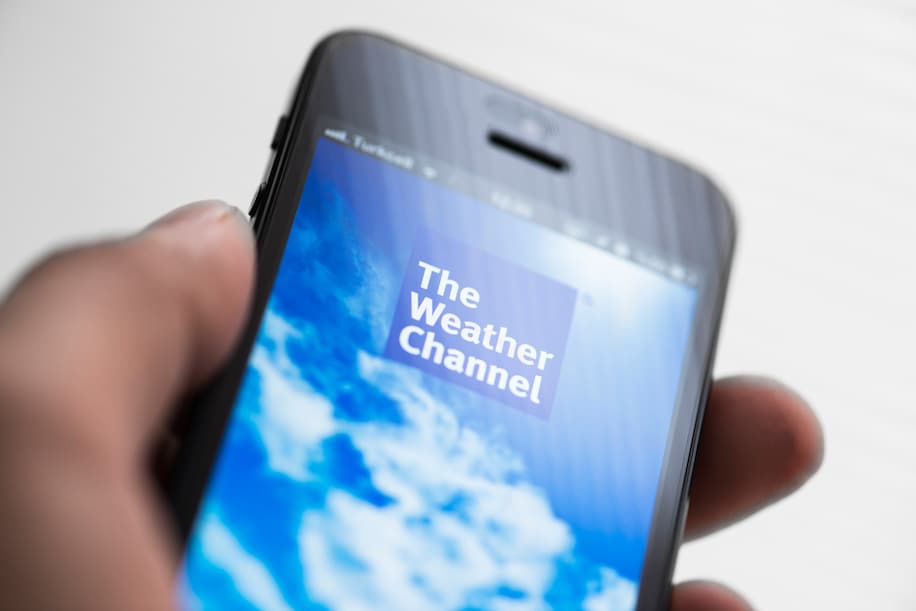 The Weather Channel turns 40 years old on Monday, which would have been a surprise to many in 1982 who thought continuous weather coverage would never catch on. Now the network averages more than 100,000 total daily viewers, with some of the highest cable network ratings during large weather events.

“The Weather Channel was a huge milestone in the growth of access to weather information,” meteorologist Bob Henson, author of “Weather on the Air: A History of Broadcast Meteorology,” said in an email. “For those who had cable TV, the 24/7 coverage from the Weather Channel broke things wide open.”