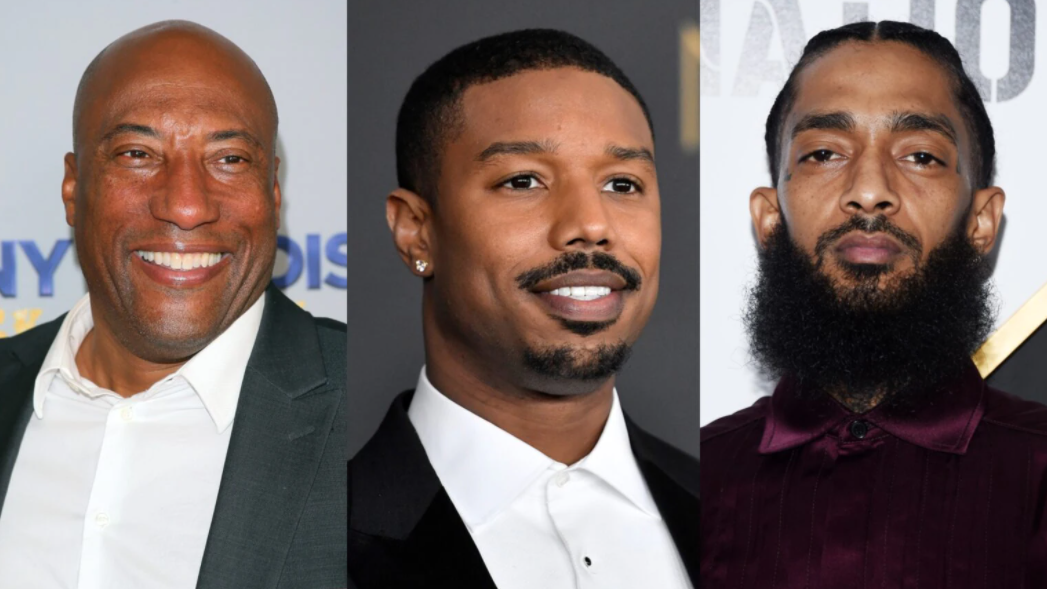 The three are among a Walk of Fame class of performers in music, TV, film and a new sports category.

The Hollywood Walk of Fame selection panel has announced the list of celebrities that will be honored with a star on the legendary pathway next year.

The recipients are chosen by the Hollywood Chamber of Commerce.

“The panel did an amazing job choosing these very talented people,” radio personality Ellen K, chair of the Walk of Fame selection panel, told Variety. “We can’t wait to see each honoree’s reaction as they realize that they are becoming a part of Hollywood’s history with the unveiling of their star on the world’s most famous walkway!”

The list for 2022 features 38 performers in music, television, film and a new sports category that will award Michael Strahan.

Celebrities who are selected for the Hollywood Walk of Fame honor have two years to schedule the ceremony to unveil their star. The announcement for the ceremonies is typically announced 10 days before the event.

He proposed the walk as a means to “maintain the glory of a community whose name means glamour and excitement in the four corners of the world.” 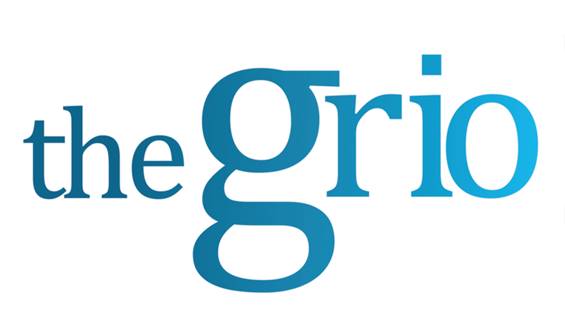