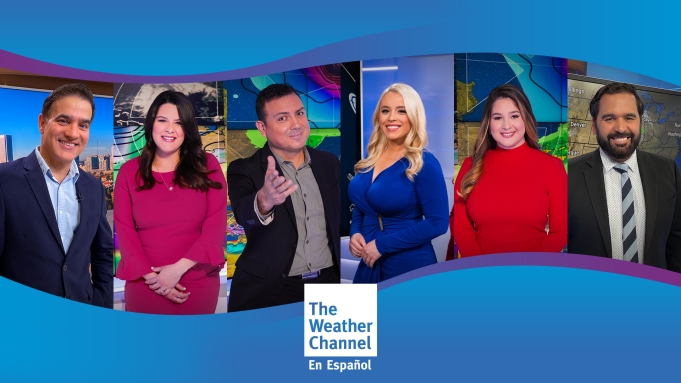 Byron Allen’s Allen Media Group on Monday launched The Weather Channel en Español, a 24/7 Spanish-language stand-alone network in the U.S. The free service is available across over-the-top streaming platforms and on mobile devices and also is accessible via The Weather Channel app.

The launch comes on the 40th anniversary of the debut of The Weather Channel network, which Allen acquired in 2018.