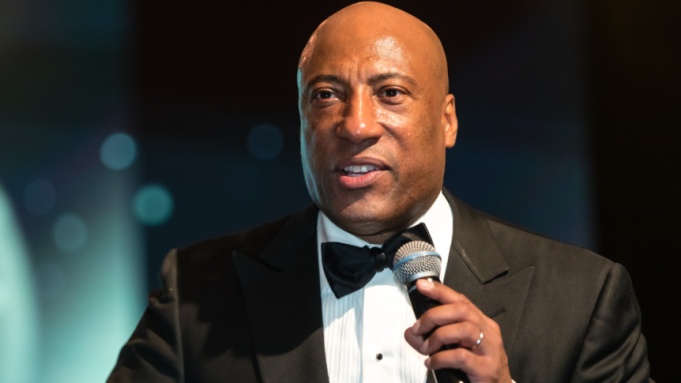 Allen’s company is acquiring “substantially all” of BNC’s assets for $11 million, with a bankruptcy court in Tallahassee, Florida, formally signing off on the sale.

BNC is available in about 45 million homes through companies like Comcast, Charter and DirecTV, and Allen says his company can grow that distribution to about 80 million homes in the next six months. It’s not immediately clear, however, what Allen has in store for BNC’s lineup or programming. BNC had just rebooted its primetime lineup last year with hopes of turning things around.