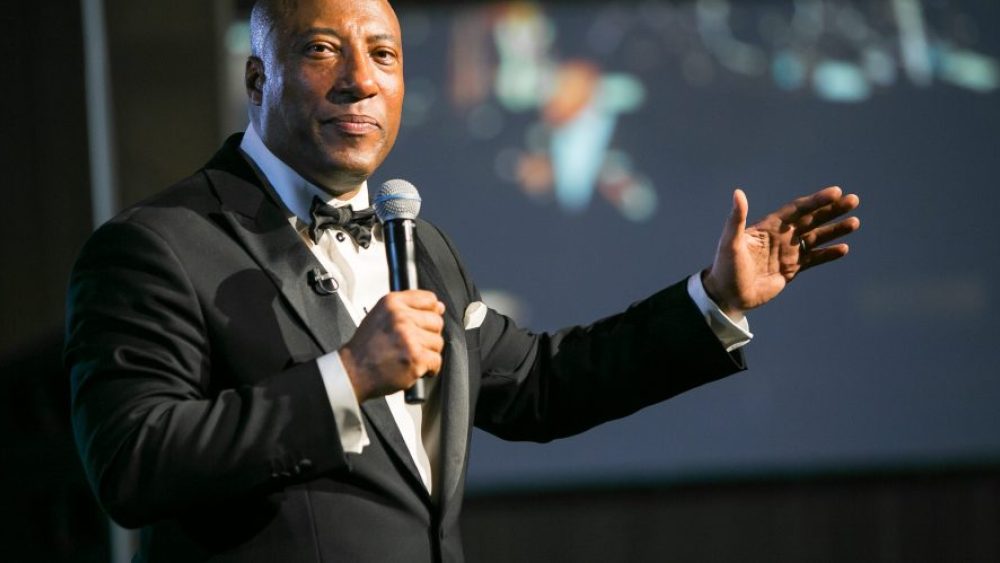 The Supreme Court on Monday agreed to hear a case in which Byron Allen’s Entertainment Studios alleges that Comcast refused to carry its channels due to racial discrimination.

Comcast appealed a Ninth Circuit Court of Appeals ruling from November, which held that Allen’s accusations were plausible, and merited a hearing in district court. Allen’s suit had been dismissed three times at the district court level, but the Ninth Circuit reversed the lower court and revived the complaint.

In granting a petition for certiorari on Monday, the Supreme Court agreed to hear Comcast’s argument that the Ninth Circuit applied the wrong standard. The Ninth Circuit ruled that racial discrimination needed only to be a factor in Comcast’s decision, rather than the determining factor, in order for his claim to proceed.

In their petition, Comcast’s attorneys called Allen’s suit “facially absurd.” Comcast argued that Supreme Court precedent, and the rulings of other appellate districts, held that racial discrimination had to the “but-for” factor in causing a harm in order to be barred by federal law.

Allen filed similar suits against AT&T, which ended in a settlement, and Charter Communications. The district court denied Charter’s motion to dismiss the case, and the Ninth Circuit in November upheld the denial, rejecting Charter’s argument that it had a First Amendment right not to carry Allen’s channels. Charter also appealed to the Supreme Court. Charter sought a hearing on whether its business decisions were protected by the First Amendment, in addition to the raising the arguments in Comcast’s brief about the appropriate standard.

The Supreme Court did not take on the broader First Amendment issue, agreeing only to hear the narrower question presented in Comcast’s appeal.

Comcast put out a statement on the court’s decision:

“Comcast has an outstanding record of supporting and fostering diverse programming, including programming from African-American owned channels, two more of which we launched earlier this year. There has been no finding of discriminatory conduct by Comcast against this plaintiff because there has been none. We carry more than 100 networks geared toward diverse audiences. In light of this record, much of which plaintiffs’ complaint itself acknowledged, it is not surprising that the trial court dismissed the plaintiffs’ claims of race discrimination three times, finding them utterly without merit. We believe the Ninth Circuit Court of Appeals decision was incorrectly decided. At this stage, the case is about a technical point of law that was decided in a novel way by the Ninth Circuit. We hope the Supreme Court will reverse the Ninth Circuit’s unusual interpretation of the law and bring this case to an end.”

Allen issued his own statement:

“We have already prevailed in the U.S. Court of Appeals for the Ninth Circuit, and we are highly confident we will also prevail in the U.S. Supreme Court. Today’s announcement from the U.S. Supreme Court is historic, and we are on the right side of history. Unfortunately, Comcast continues to mislead the American people and its subscribers. This case is NOT about African American-themed programming, but IS about African American OWNERSHIP of networks. Unfortunately, the networks Comcast refers to as ‘African American-owned’ are not WHOLLY-owned by African Americans, and did not get ANY carriage until I stood up and spoke out about this discrimination and economic exclusion. Comcast — one of the biggest lobbyists in Washington, DC — will continue to lose this case, and the American people who stand against racial discrimination will win.”