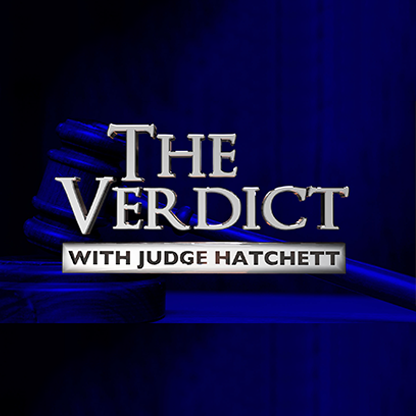 Two-time Emmy®-nominated Judge Glenda Hatchett rules her courtroom with a firm but compassionate hand. An advocate for urban youth, Hatchett is a hands-on leader in her community, and on THE VERDICT, nation-wide.

With Sony Pictures Television, Judge Hatchett’s nationally-syndicated show ran for eight seasons, plus eight seasons in repeats, for a total of 16 years on the air before launch THE VERDICT, which now enters it’s 5th season on the air. Accomplished author, engaged community leader and a role model for many young legal minds, Judge Hatchett continues to serve justice with compassion for her broadcast partners around the nation.