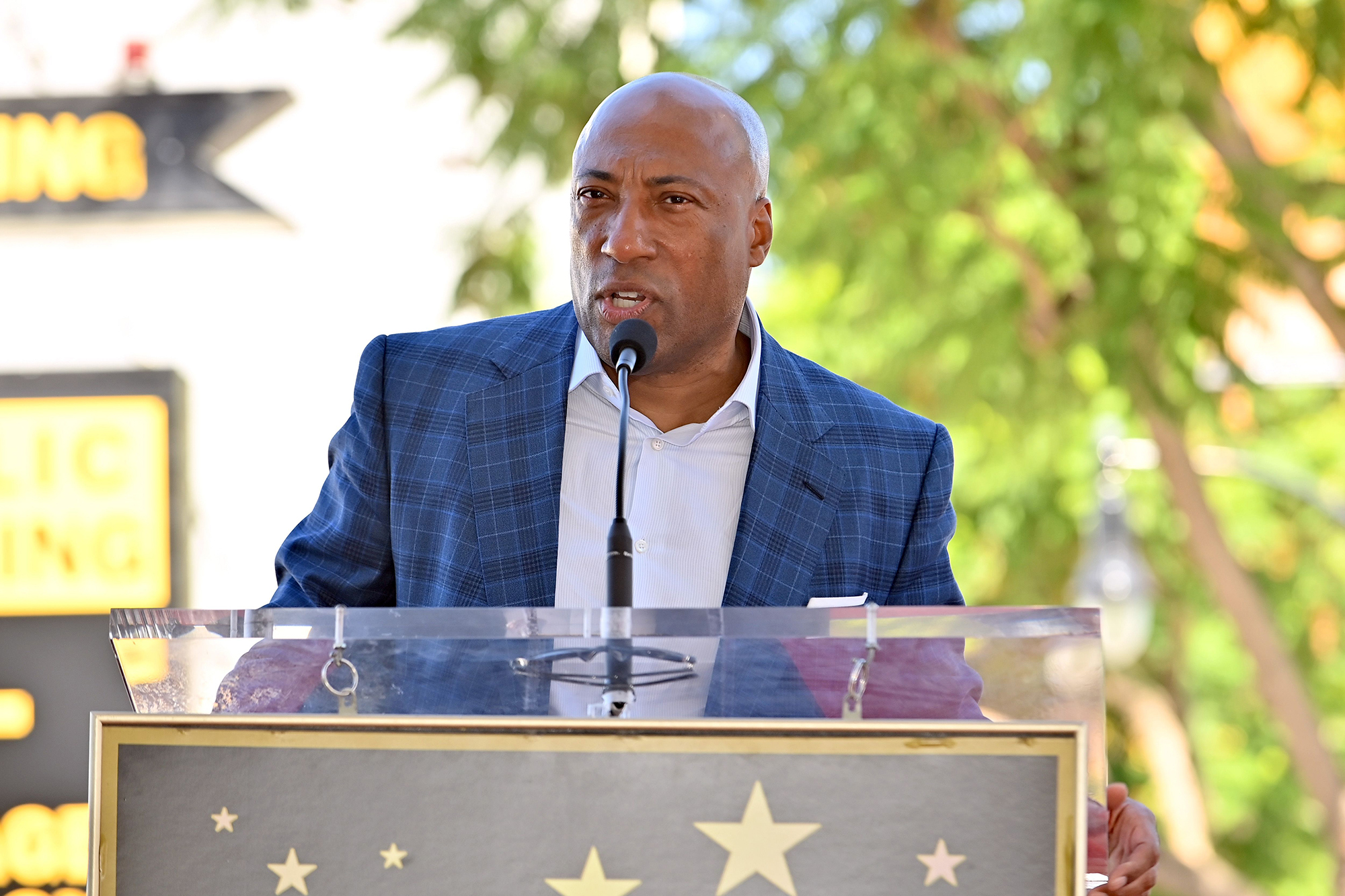 McDonald’s and media mogul Byron Allen will face off in court next year over Allen’s $10 billion racial discrimination lawsuit, a federal judge in Los Angeles ruled.

The case — in which the comedian turned media mogul accuses McDonald’s of deliberately choosing not to advertise with black-owned media outlets, including his AMG Entertainment Studios and Weather Group — has been simmering for more than a year.

Allen’s complaint alleges that McDonald’s gives less than $5 million of its $1.6 billion annual television advertising budget to black-owned media despite the fact that black consumers represent about 40% of McDonald’s US sales.

In December, Allen’s case was dismissed by US District Judge Fernando Olguin, but Allen amended the suit and it was reinstated shortly thereafter. Last week, Judge Olguin denied McDonald’s motion to dismiss the case again.