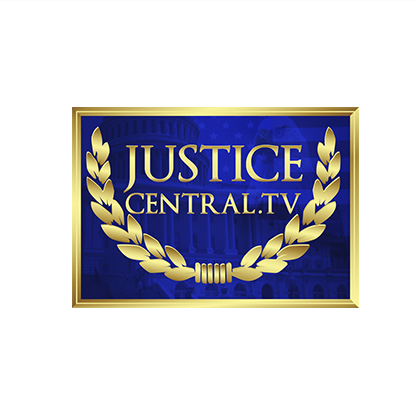 The Verdict Is In...

Come on, it’s our guilty pleasure!  Watching court shows can be a stitch, and when you see the judges on JusticeCENTRAL.TV, you won’t want to look away!

JusticeCENTRAL.TV is 24 hour court with some mystery thrown in there.

Our show line up includes: