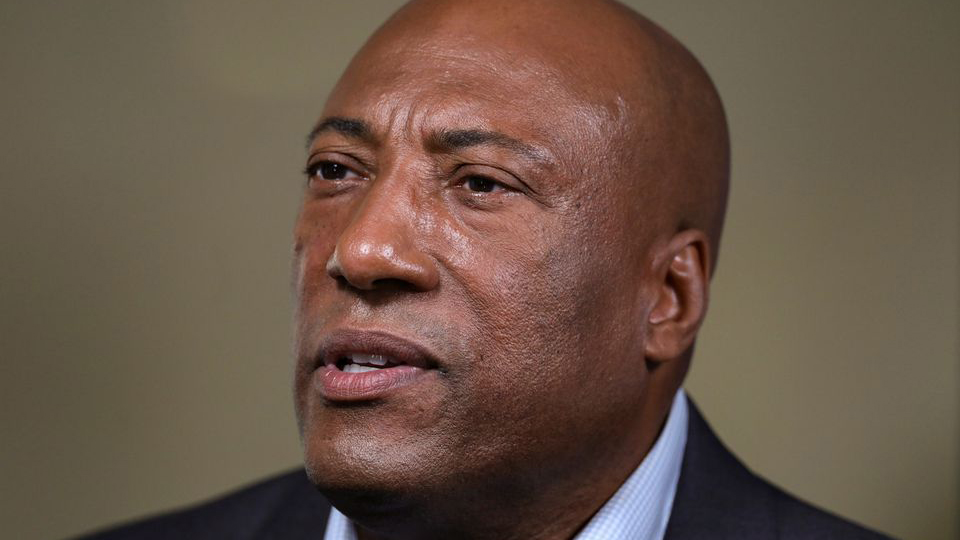 By Helen Coster and Krystal Hu

The financing is backed by a consortium of 14 banks and 10 investors, including Ares Management Corp (ARES.N), Fortress Investment Group, Oaktree Capital Management and Michael Milken’s family office, one of the sources said.

Ares is leading a $2.2 billion preferred equity investment in support of Allen’s financing package, another of the sources added.

Tegna could choose a winning bidder as early as this month, the sources said.

Allen, who acquired the Weather Channel TV network for $300 million in 2018, made a $23 per share offer for Tegna in September, while Apollo and Standard General offered $22 per share, according to people familiar with the matter.

Tegna wants both bidders to raise their offers, one of the sources said. It also expects assurances from both bidders that they will entertain all regulatory demands necessary to complete the acquisition, and views the Apollo/Standard General bid as most likely to raise antitrust concerns, the source added.

Tegna reported third-quarter earnings on Thursday and said on a call with analysts it was still evaluating acquisition proposals versus its stand-alone prospects.

The company recorded $756 million in revenue in the quarter, up 2% year-over-year. It has 64 television stations in 51 U.S. markets, and a market value of $7.75 billion including debt.