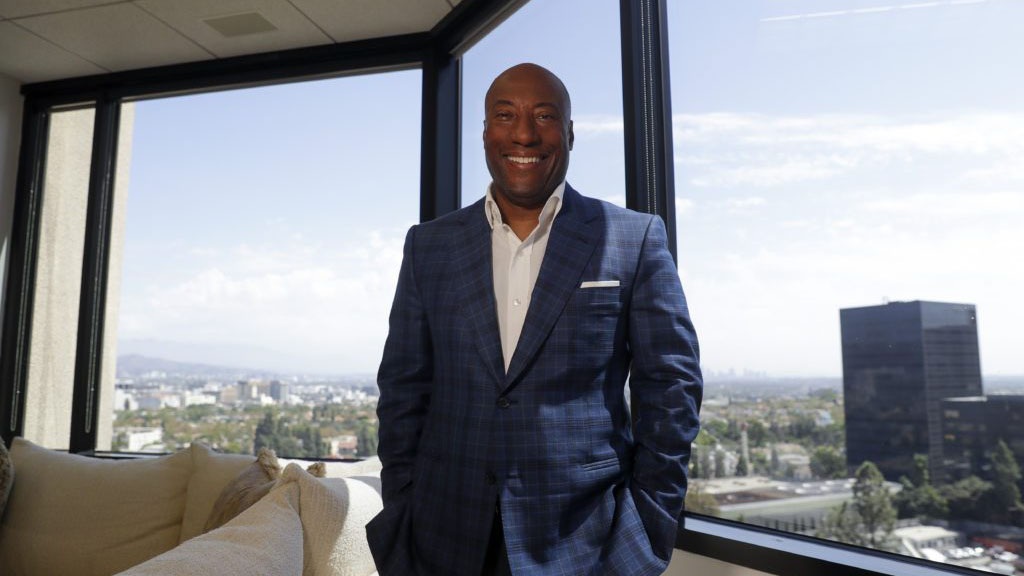 18 Mar Media Mogul Byron Allen: I Will Sue The Entire Advertising Industry If They Don’t Spend Fairly With Black Media

Black media outlets have long complained about being overlooked when it comes time for advertising placements, and media mogul Byron Allen isn’t taking it any longer.

Allen recently sent letters of intent to several brands and their agencies, calling on them to shift a minimum of 2 percent of their budgets to Black-owned media or face legal action.

“There’s a scenario today where Madison Ave. doesn’t have a bucket that includes Black-owned media,” Allen said. “Now Is the time to hold them accountable. That’s the only way to get things done. There is no economic inclusion. It doesn’t exist. This is the epitome of systematic racism.”

The advertising world isn’t speaking to Black consumers. From 2011 to 2019, the biggest advertisers upped their spend on media favored by African Americans to $3.86 billion. That figure amounts to just 2 percent of the $200 billion total U.S. ad spend, WARC reported.

Black consumer buying, however, should be more attractive to advertisers, having grown by 48 percent in the last decade, versus 43 percent buying power in the U.S. population overall.

Allen said he’s had many conversations with CEOs at ad agencies, holding companies and brands about ad placements, but hasn’t seen an increase.

Allen has taken legal action before to fight against discrimination in corporate America. In 2020, he settled a racial discrimination lawsuit with cable giants Comcast and Charter that went to the Supreme Court. Both operators agreed to carry some of his channels.