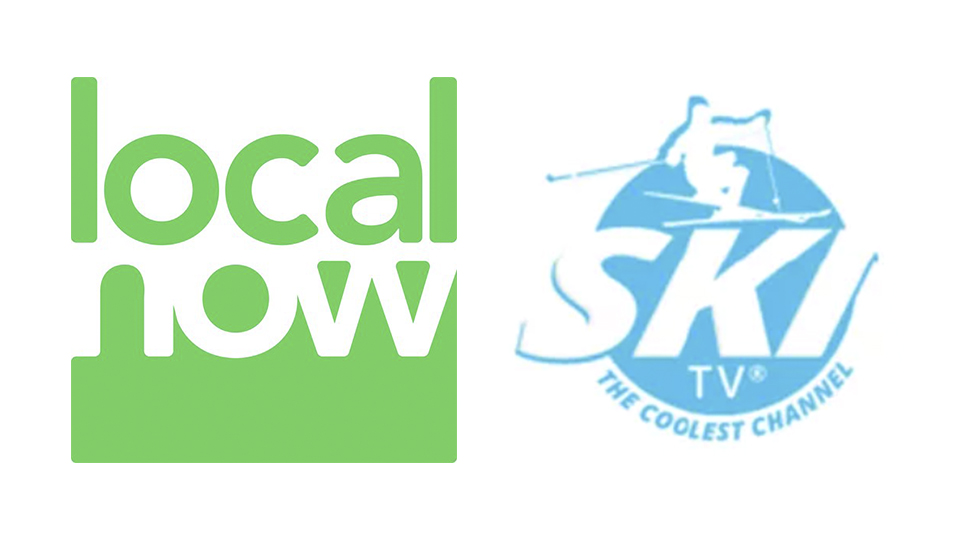 Sky TV is an alpine lifestyle and ski/snowboard culture channel based in Amsterdam.

“Local Now is on a mission to be the most localized news and entertainment free-streaming service which is one of the many reasons we’re excited to announce our new partnership with Ski TV,” said Byron Allen, founder, chairman and CEO of Local Now parent company Allen Media Group. “With our new Ski TV partnership, Local Now is bringing the best free and exclusive streamable sports content that appeals to every winter sports enthusiast.”

Ski TV aims to reach the 100 million global ski and snow sports enthusiasts. Its ad-supported content includes everything from highlights and commentary from the 2021-2022 World Ski Tour to interviews with the operators of resorts in Switzerland, France, Italy and Austria.

“SkiTV is thrilled to be partnering with the team at Local Now as the synergies between our networks will enable us to do some very creative things with cross platform content and integrating corporate partners. We share Byron Allen’s vision for where the future of television is heading and believe Ski TV is a must carry channel for platforms like Local Now,” said Geoff Harrison, Ski TV CEO and founder.

Ski TV will also soon be launching on Vizio and on Rakuten TV in Europe..

Local Now has more than 8,500 titles and 345 free-streaming channels, including a Local Now channel in every DMA in the country.

Jon has been business editor of Broadcasting + Cable since 2010. He focuses on revenue-generating activities, including advertising and distribution, as well as executive intrigue and merger and acquisition activity. Just about any story is fair game, if a dollar sign can make its way into the article. Before B+C, Jon covered the industry for TVWeek, Cable World, Electronic Media, Advertising Age and The New York Post. A native New Yorker, Jon is hiding in plain sight in the suburbs of Chicago.