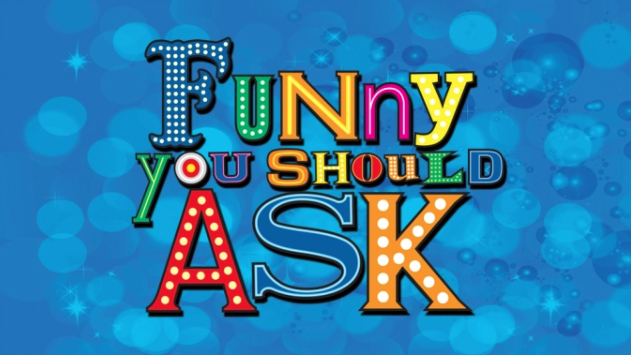 Byron Allen’s Entertainment Studios said at NATPE today that is has handed a two-season renewal to Funny You Should Ask, its syndicated comedy game show hosted by Jon Kelley.

It’s the second consecutive twin-season renewal for the daily half-hour strip, with the previous one coming in January 2018. Today’s move will keep the show on the air through at least the 2022-23 season, which will be its sixth.

Produced and distributed by Entertainment Studios, Funny You Should Ask features a panel of professional stand-up comics who interact with contestants for cash and prizes. The stakes increase in every episode as contestants ask the comedians questions.

Produced by Entertainment Studios, the game show is cleared in 96% of the country including the top three markets: New York, Los Angeles and Chicago.

“Funny You Should Ask is growing rapidly in all key demos,” Allen said. “This comedy game show is perfectly positioned for long-term success, and we are very proud to continue investing in this marquee television franchise.”