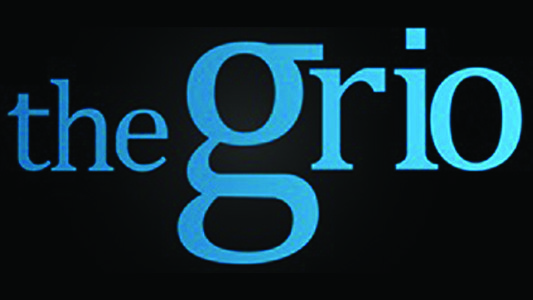 Posted at 10:13h in News by joie
The latest network from Allen Media Group, targeted to African Americans, will be carried on subchannels of the 11 Fox Television Stations starting Jan. 15, 2021.

“With the Fox owned-and-operated stations coming on board as our launch group, TheGrio.TV over-the-air 24/7 broadcast television network is now positioned for long-term sustainable success.”