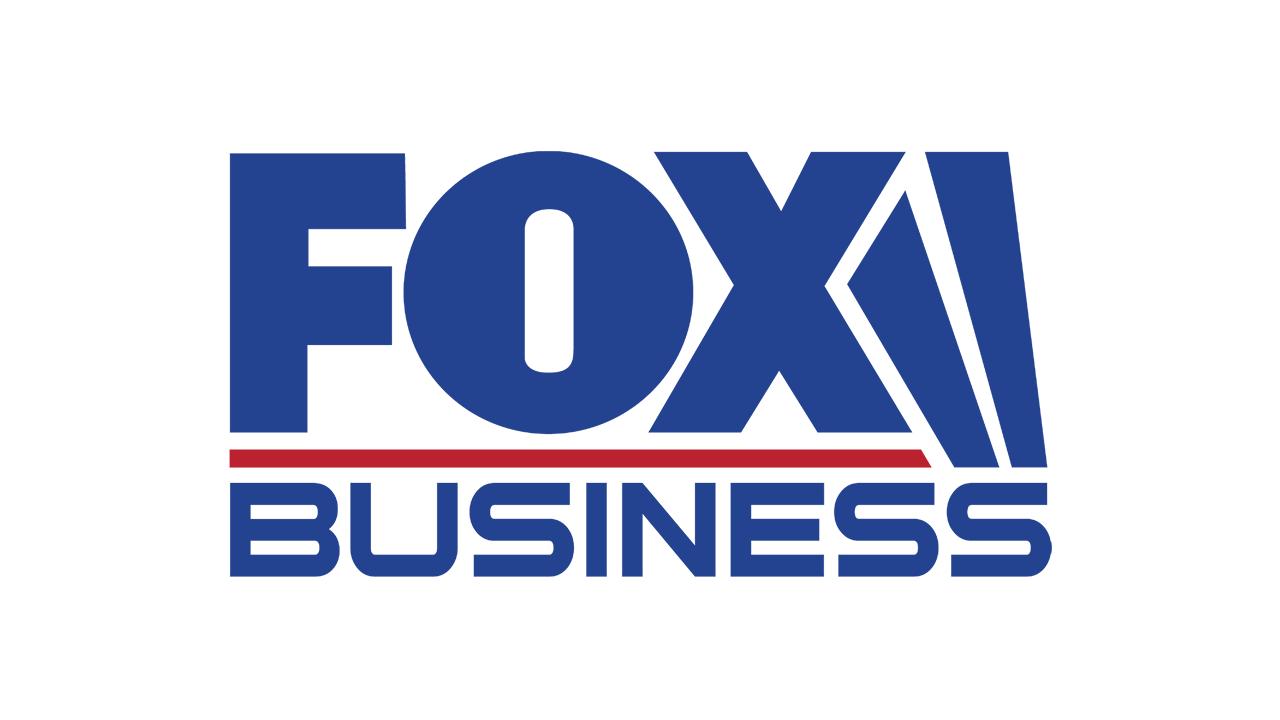 Allen accused McDonald’s of relegating his Entertainment Studios Networks Inc and Weather Group LLC, which owns the Weather Channel, to an “African American tier” with a separate ad agency and much smaller ad budget, depriving them of tens of millions of dollars of annual revenue.

While not ruling on the merits, Olguin cited allegations that Entertainment Studios had since its 2009 founding tried repeatedly and unsuccessfully to obtain a contract from McDonald’s, whose “racist” corporate culture harmed Allen.

“Taken together, and construed in the light most favorable to plaintiffs, plaintiffs have alleged sufficient facts to support an inference of intentional discrimination,” Olguin wrote.

In a statement on Tuesday, McDonald’s lawyer Loretta Lynch maintained that the Chicago-based company viewed the lawsuit as “about revenue, not race,” and believed the evidence would show there was no discrimination.