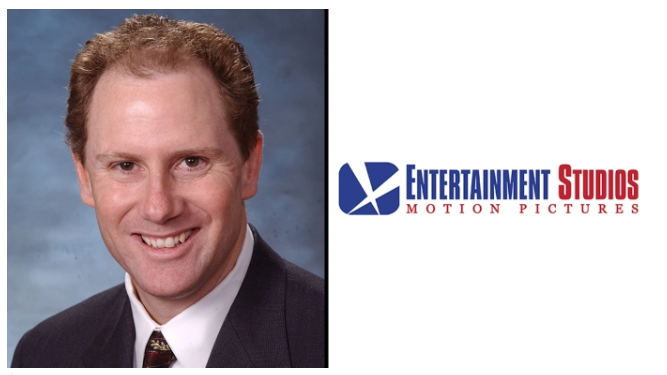 Sullivan was most recently CFO of CBS Films for 11 years, where he helped launch the startup division for CBS Corp. In his new post at Entertainment Studios Motion Pictures, he will be based at the headquarters in Los Angeles.

“Reid’s extensive accounting and financial experience makes him the ideal executive team leader as we continue to aggressively pursue production and acquisitions of quality content for both our theatrical and digital distribution units,” Allen, chairman and CEO of Entertainment Studios, said Thursday in a statement.

In the last year, CBS Films completed a pivot to the CBS Entertainment Group to create content for CBS streaming platforms amid CBS’ merger with Viacom and its Paramount Pictures division, leading to an exodus of employees and senior execs.

Sullivan will oversee all accounting and finance for Allen’s theatrical and digital movie distribution divisions, Entertainment Studios Motion Pictures and Entertainment Studios Digital Media, and will report directly to Allen. He started his career at Arthur Andersen & Company and then served as director of financial operations for the Sony’s Columbia Pictures, before also serving as executive vp and CFO for Village Roadshow Pictures Entertainment.

“I am excited to join Byron Allen’s team to create additional growth and opportunities for the theatrical and digital movie divisions,” Sullivan said in his own statement.