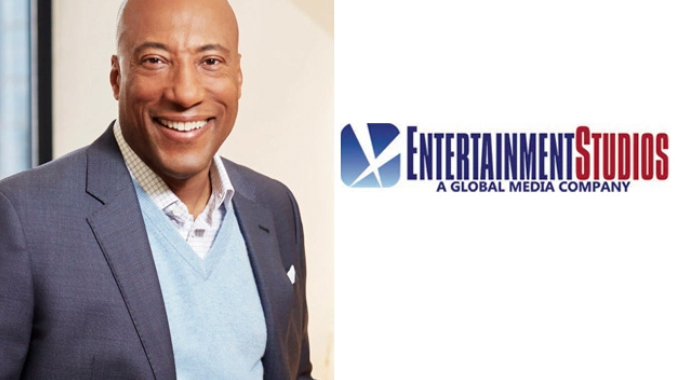 The stations serve small to mid-sized cities (spanning markets ranked No. 79 to No. 188 in the U.S.) and have network affiliations with ABC, CBS, NBC and Fox.

While the deal’s valuation is a fraction of the recent Nexstar-Tribune local TV merger, the USA pickup is the latest in a series of moves by Allen. His company is a partner in the recent takeover of the formerly Fox-run regional sports networks led by the Sinclair Broadcast Group. It also acquired four stations in Indiana and Louisiana for $165 million in July, and in 2018 bought the Weather Channel.

Entertainment Studios is also active in areas like broadcast syndication and theatrical and digital film production, acquisition and distribution.

“I have known Byron Allen for decades and we are delighted that these stations will now be part of his dynamic company, and that Heartland management will continue to guide them,” USA Television CEO Robert S. Prather Jr. said.

Allen saluted Prather’s stewardship of the stations, adding that the deal is “another milestone for our company.” He added that Entertainment Studios will “continue to aggressively look for other opportunities to grow our global media company through strategic acquisitions.”