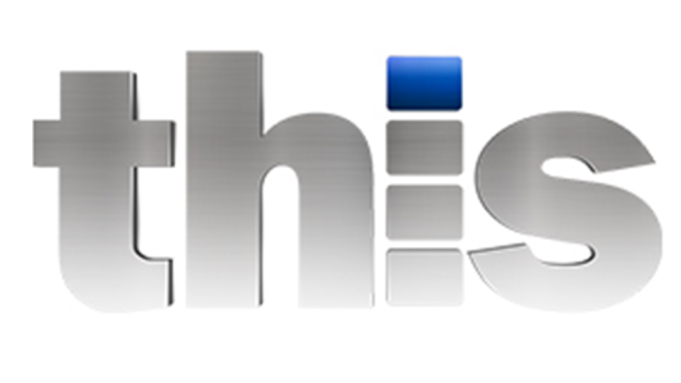 “Allen Media Group’s over-the-air broadcast television network This TV is now well-positioned for greater success with the addition of these eight phenomenal ABC owned and operated broadcast television stations,” said Allen. “As we continue to invest substantial amounts of capital into the programming, marketing, and distribution of This TV and our portfolio of 11 networks, we remain strong believers in over-the-air broadcasting and free-streaming direct-to-consumer platforms.”

Allen Media Group acquired This TV from MGM in October in a two-network deal that also included Light TV, the latter of which was rebranded TheGrio.TV at the beginning of this year. This TV, which broadcasts 24 hours a day and is available via over-the-air, cable, and online platforms, features original programming, movies, retro TV series, documentaries and event specials.