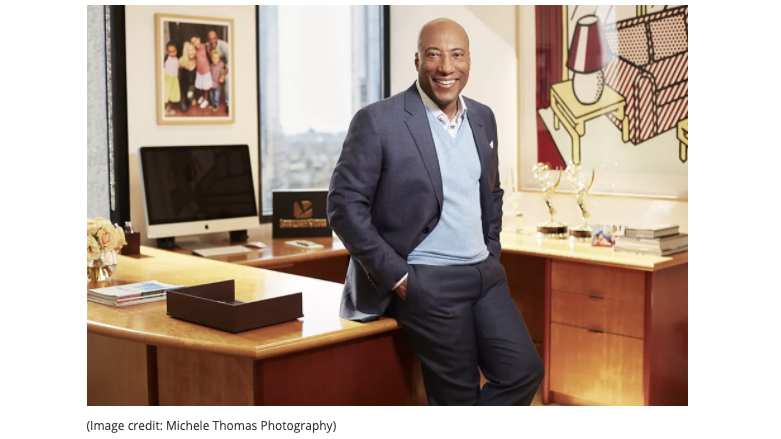 “Allen Media Group’s over-the-air broadcast television network This TV is now well-positioned for greater success with the addition of these eight phenomenal ABC owned and operated broadcast television stations,” Byron Allen, Founder/Chairman/CEO of Allen Media Group and Entertainment Studios, said in a statement. “As we continue to invest substantial amounts of capital into the programming, marketing, and distribution of THIS TV and our portfolio of 11 networks, we remain strong believers in over-the-air broadcasting and free-streaming direct-to-consumer platforms.”