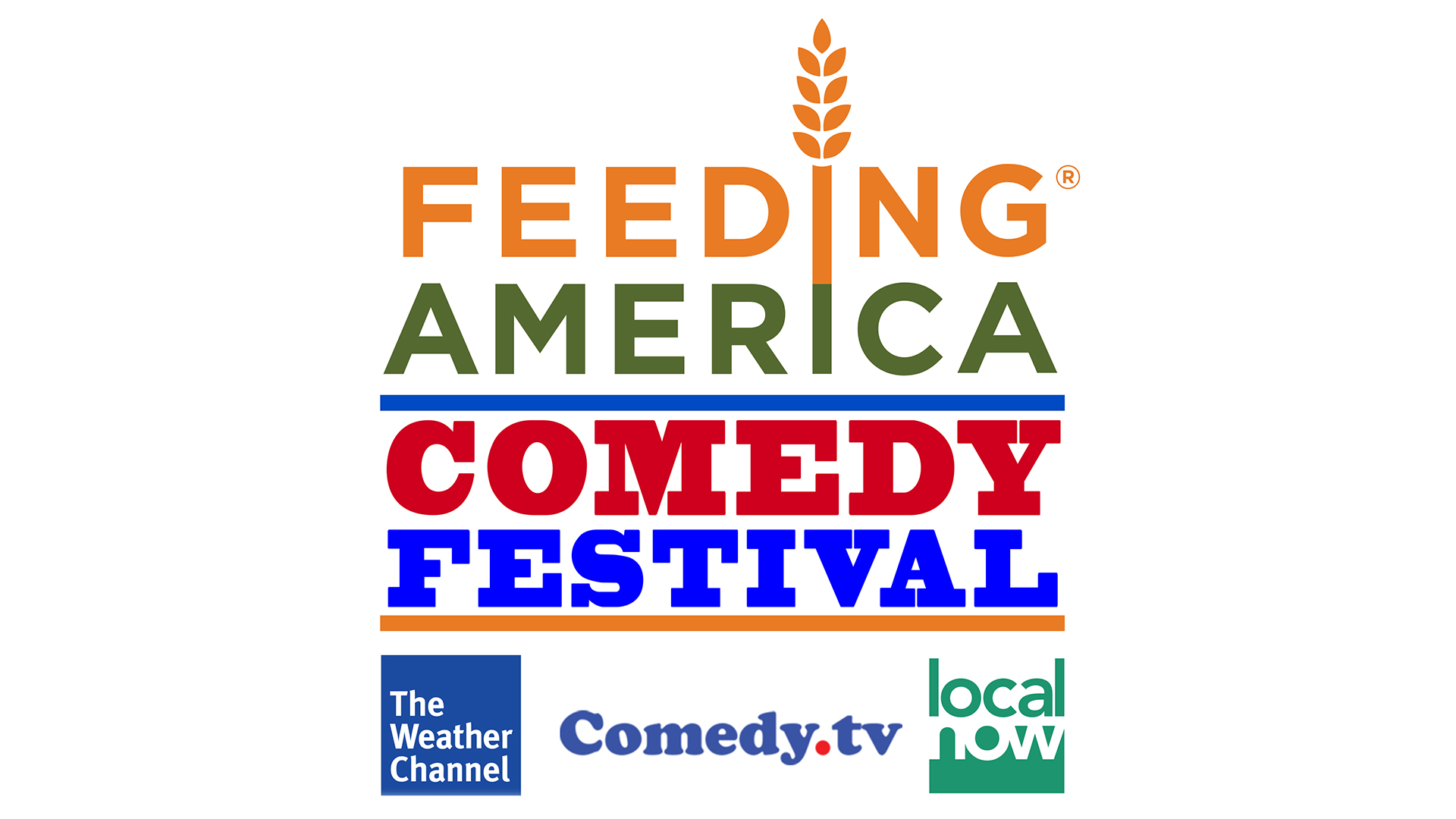 LOS ANGELES, May 11, 2020 /PRNewswire/ — “I am proud to say the FEEDING AMERICA COMEDY FESTIVAL more than achieved our goals, making America laugh and delivering over 16 million meals to families in need across the country,” said Byron Allen, Founder/Chair/CEO of Allen Media Group. “I wish to thank everyone for their donations, the extremely talented comedians who gave so much of their valuable time, and to NBC for being such a tremendous partner in this much-needed effort.  We will continue this fundraising campaign with encore presentations of the special on The Weather Channel, Comedy.TV, the free streaming app Local Now, and on NBC digital platforms.”

All viewers tuning in to this comedy event are still encouraged to contribute/volunteer/donate here: www.feedingamerica.org/comedyfest

ABOUT FUNNY OR DIEFunny Or Die is a premiere entertainment brand and comedy studio that creates award-winning comedy. Known for its celebrity driven and topical content, Funny Or Die reaches a global audience of more than 40 million people, and is the #1 comedy brand on both Facebook and Twitter. Funny Or Die’s Emmy Award-winning long-form division produces shows like the critically-acclaimed Brockmire for IFC, Emmy nominated Billy on the Street, the Peabody award-winning American Vandal for Netflix, the Emmy nominated Sarah Silverman series I Love You, America for Hulu and No Activity for CBS All Access. Funny Or Die produced two feature films, “Between Two Ferns: The Movie” for Netflix, and “Impractical Jokers: The Movie.”  FOD also makes award-winning TV commercials and Branded Content for all verticals and many Fortune 500 Companies from soft drinks to automobiles and toilet paper.

ABOUT FEEDING AMERICA®Feeding America® is the largest hunger-relief organization in the United States. Through a network of 200 food banks and 60,000 food pantries and meal programs, we provide meals to more than 40 million people each year. Feeding America also supports programs that prevent food waste and improve food security among the people we serve; educates the public about the problem of hunger; and advocates for legislation that protects people from going hungry. Individuals, charities, businesses and government all have a role in ending hunger. Donate. Volunteer. Advocate. Educate. Together we can solve hunger. For more information, visit: www.feedingamerica.org