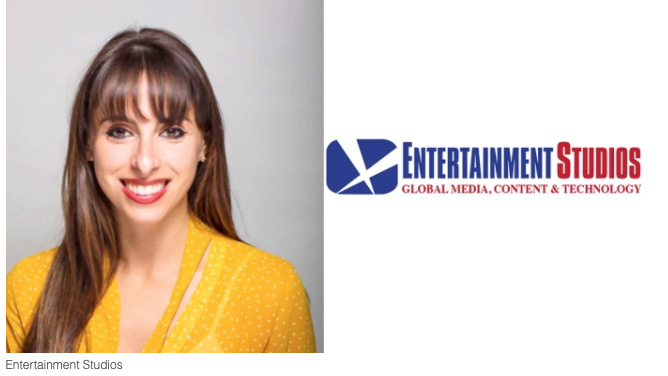 “I’m delighted to continue building our Entertainment Studios content distribution business across our fantastic partner network and with a growing number of new platforms and business models,” said Kahn. “As Allen Media Group continues to find new opportunities to move the business to the next level, I look forward to supporting these global initiatives.”

In her new position Kahn will also focus on wider Allen Media Group moves including its new streaming service, Local Now. She will also continue licensing the studios’ theatrical releases to various SVOD and AVOD platforms.

Kahn, who will be based at the Allen Media Group’s Los Angeles headquarters, is set to manage the company’s transactional sales for Freestyle Digital Media, the content library that supplies film and television titles to a range of digital platforms including Netflix, Amazon and Hulu.

“Brooke Kahn is a valued member of our distribution team,” Entertainment Studios CEO Byron Allen said “Brooke is an excellent executive and well-positioned to expand our content distribution and partnerships across all digital platforms globally.”

Before joining Entertainment Studios, Kahn served as senior manager of digital sales for Cinedigm and as an inventory analyst at NBCUniversal.