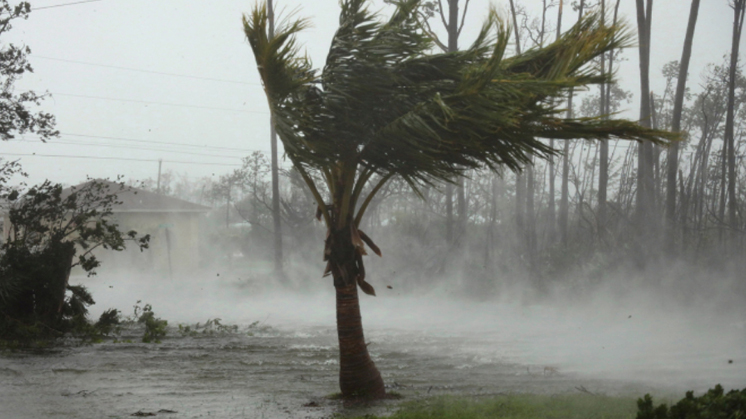 A weekly hour-long series, Storm of Suspicion is a true crime procedural-reality-drama that features expert investigators examining “spellbinding events where weather played a central role in the solving or covering up of a crime.”

“Weather is the number one news driver for local television stations,” said Byron Allen, Founder-chairman-CEO of Entertainment Studios Television. “Storm of Suspicion and Weather Gone Viral are two excellent series from one of the most trusted and respected brands in all of television, The Weather Channel. These shows are exceptionally compelling and appeal to all demographics. Our station partners realize the enormous value these series offer to complement their local weather coverage.”

Both new series are produced by the Emmy Award-winning production teams at The Weather Channel, and are distributed exclusively by Entertainment Studios Television — both owned by Allen Media Group, a Byron Allen company.