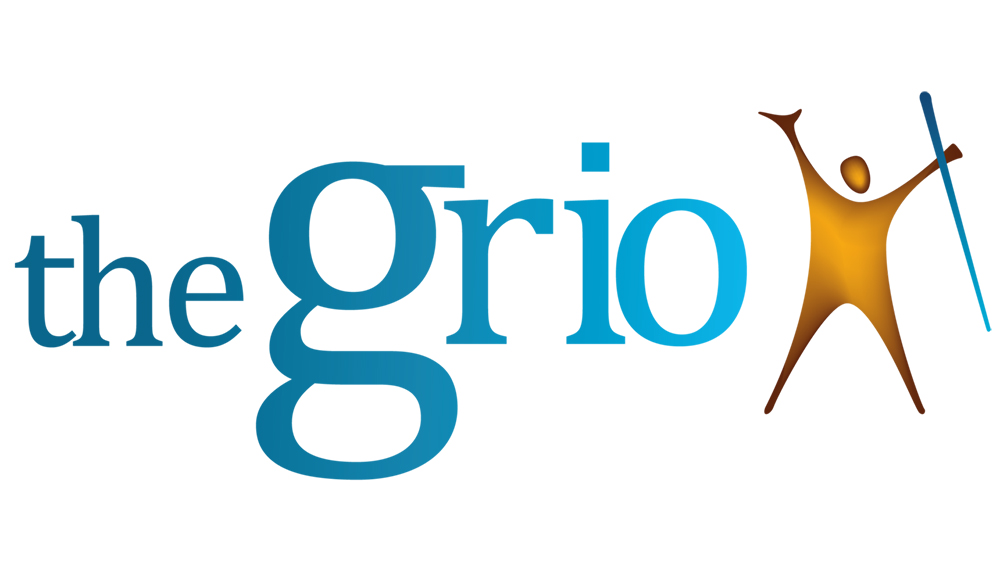 Entertainment Studios, one of the largest independent producers and distributors of film and television, with 64 shows on the air, and owner of nine 24-hour HD television networks now serving nearly 160 million subscribers — including The Weather Channel television network and its streaming service Local Now — proudly announces the appointment of Todd Johnson as Chief Content Officer of Allen’s digital media platform, The Grio. Johnson is based at the Entertainment Studios New York City offices.

An award-winning journalist, Johnson first joined The Grio shortly after it launched in August, 2009, as a video journalist and reporter. Johnson has covered a variety of important news events, including trips to Haiti reporting on the devastating earthquake, as well as several reports on the impact of Hurricane Katrina on New Orleans and the Ferguson protests.

While at The Grio, Johnson was promoted to Managing Editor, helping guide the news site through multiple transitions before it was acquired by Byron Allen’s Entertainment Studios in 2016. Prior to his return to The Grio as Chief Content Officer, Johnson served as Editorial Director of NBC BLK, a division of NBC News Digital.

Johnson is a graduate of Northwestern University’s Medill School of Journalism, where he received both his bachelor’s degree and master’s degree. He currently resides in South Orange, NJ with his wife Monica and three-year-old son, Todd, Jr.

“As our broadcast television, cable networks, motion picture, and digital divisions continue to expand at a rapid pace, the appointment of Todd Johnson to The Grio reflects our commitment to providing the best news and video content for our platforms,” said Byron Allen, Founder/Chairman/CEO of Entertainment Studios. “Todd is an amazing executive, and under his leadership The Grio will continue its phenomenal growth.”

“I’m grateful for the tremendous opportunity to lead The Grio,” Todd Johnson said. “I’m looking forward to further elevating The Grio’s voice and branding – to deliver quality content and grow its audience globally.”