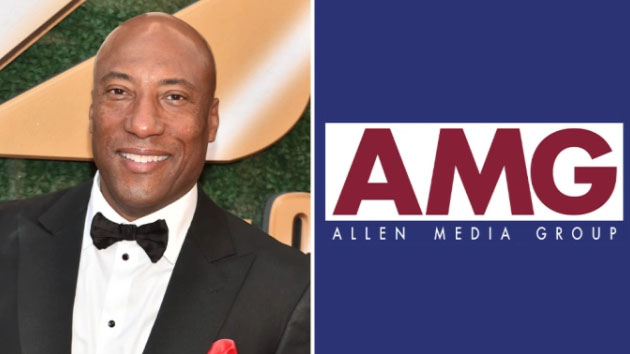 The acquisition, through AMG’s Allen Media Broadcasting, was the latest in a string of deals by the executive,who said he plans to spend $10 billion over the next several years to become the nation’s biggest broadcaster.

As with other major television stations in Hawaii, KITV-ABC 4 also operates multiple satellite stations and translators to rebroadcast its programming outside of metropolitan Honolulu – including KHVO-ABC 13 in Hilo and KMAU-ABC 12 in Wailuku – to cover all of the Hawaiian islands. The KITV portfolio also includes carriage of of digital cable networks MeTV, Hawaii TV, Start TV and Heroes & Icons, as well as a Washington, D.C. news bureau and correspondent.

Allen made headlines in June for a settlement with media and entertainment giant Comcast over a racial bias suit he filed in 2015 that went all the way to the Supreme Court.

Privately-held SJL is owned by brothers Brian and Kevin Lilly. CEO, Brian Lilly said AMG “recognizes the investment in news and will build on our success.”

Allen has been growing AMG rapidly and made no secret of his desire to expand his already sizable media empire. In February, he closed a deal to acquire 11 broadcast television stations from USA Television for over $300 million. Last summer, Allen personally partnered with the Sinclair Broadcast Group to acquire 21 regional sports networks (RSNs) from Walt Disney/Fox (when they merged) for $10.6 billion.

Allen started snapping up broadcast assets last July with the purchase of Bayou City Broadcasting, which included four television stations in Evansville, Indiana and Lafayette, Louisiana, for $165 million. AMG and a number of other suitors recently attempted a run – all unsuccessful — at buying big broadcaster Tegna. Allen is said to have made an $8.5 billion all-cash offer.

Allen acquired The Weather Channel in 2018.

“Over the past year we’ve invested over $500 million to acquire best-in-class, top-tier, broadcast network affiliates,” said Allen, AMG’s founder and chairman-CEO. “We plan to invest approximately ten billion dollars to acquire more ABC, CBS, NBC, and FOX television stations over the next two years with the goal of being the largest broadcast television group in America.”

The settlement with Comcast included extended terms for The Weather Channel and 14 broadcast television stations, and distribution deals for AMG Entertainment Studios’ Comedy.TV, Recipe.TV and JusticeCentral.TV on Comcast’s X1 platform with video-on-demand and TV everywhere rights.