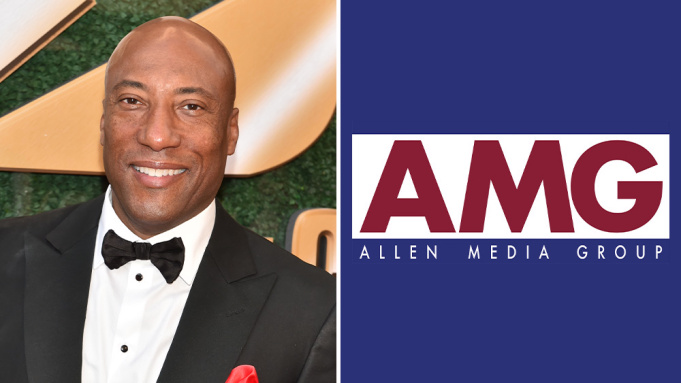 The lawsuit, filed in Superior Court Of California in Los Angeles, accuses the fast-food giant of racial stereotyping and refusals to contract with AMG’s Entertainment Studios and Weather Group in violation of federal and state law.

Allen and other Black media owners joined forces last month to put pressure on automaker GM for the same reason. Allen has been pushing the issue publicly for over a year with some success. Most recently, ad giants GroupM and Interpublic agreed to invest in Black-owned media.

According to the suit, African Americans represent some 40% of McDonald’s U.S. sales but African American owned media get less $5 million out of its circa $1.6 billion in annual television advertising.

The lawsuit alleges McDonald’s refusal to contract is the result of racial stereotyping reflected in a tiered advertising structure with a separate “African American” tier that has a smaller budget and less-favorable pricing and other terms than its larger “general market” tier. The structure creates “separate and unequal tracks for Black-owned media companies to earn advertising revenue,” Allen says, noting that the television networks he owns and operates have general market appeal and don’t specifically target African American audiences. But, the suit claims, McDonald’s has refused to advertise on The Weather Channel under its “general tier” since Allen acquired the network in 2018.

In a letter to McDonald’s CEO Chris Kempczinski, Allen and a handful of other Black media owners urged the company to commit 5% to15% of its advertising and marketing spend to Black-owned media.