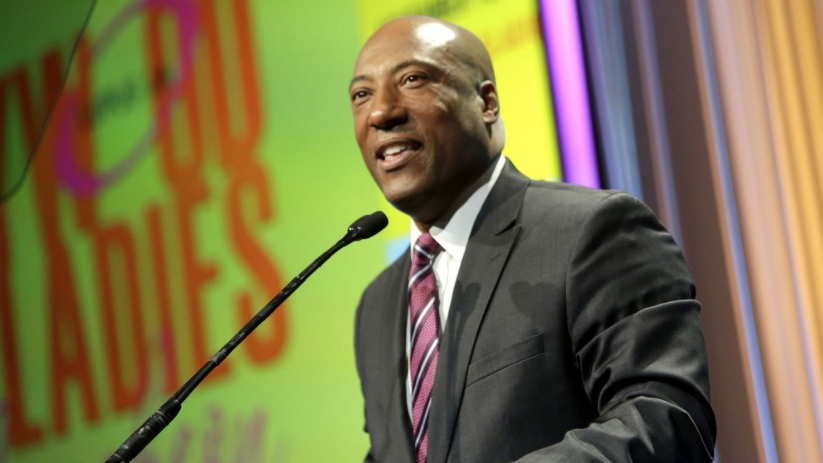 Entertainment Studios, a subsidiary of Allen Media Group founded by Byron Allen, is expanding coverage of its cable networks to the United Arab Emirates. The first-time deal with SAWA Rights Management, a content rights company based in the Middle East, bolsters Allen’s portfolio of media assets with coverage outside of the U.S. and follows a recent settlement with Comcast Corp.

The multi-year agreement facilitated by SAWA Rights brings seven of Entertainment Studios’ cable networks to du, a home internet and television platform in the region operated by Emirates Integrated Telecommunications Co. The companies said the deal is expected to extend to neighboring markets in the Middle East, including Qatar, Saudi Arabia, Jordan, Iraq, Kuwait, Egypt and more.

Still, the distribution deal does not include The Weather Channel, a company spokesman told Bloomberg News. Allen, a comedian and television producer, acquired the well-known cable network for an expected $300 million in 2018 with ambitions of taking his portfolio of assets overseas.

Allen Media Group has been steadfast in its ambitions to grow its list of assets. In March, the company joined a swath of bids vying for Tegna Inc. with its $8.5 billion all-cash offer including debt. Deal talks for Tegna soon cooled, with most companies impacted by the outbreak of Covid-19. Additionally, Allen’s company played a minor hand in Sinclair Broadcast Group Inc.’s $9.6 billion purchase of the Fox regional sports networks from Walt Disney Co. last year.