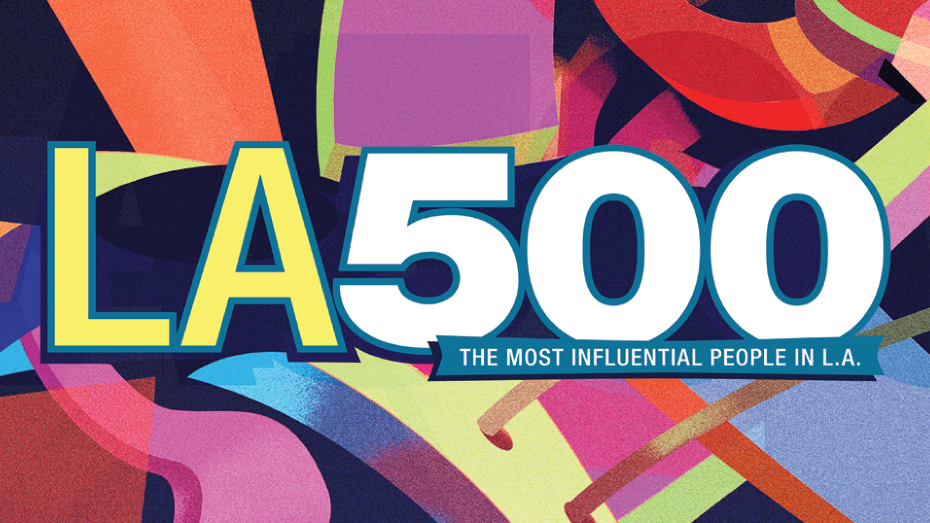 The Business Journal’s sixth annual LA500 celebrates the most influential leaders and impactful executives in Los Angeles. Many of the members on this year’s list demonstrated innovation and agility in the face of unprecedented challenges over the past year. And their vision and creativity can be counted on to help the city move forward. The Business Journal is pleased to highlight these leaders who will figure prominently as the pandemic begins to ease and the economy starts to recover.

THE LATEST: Allen continues to snap up broadcast TV stations in small and medium-sized markets, including a $380 million acquisition of seven stations from Gray Television at the end of April. The deal gives Century City-based Allen Media Group 23 stations in 19 markets. Allen plans to invest $10 billion in TV stations over the next two years to create what he calls “the largest broadcast television group in America.” Also in April, Allen Media expanded the offerings on Local Now, a free streaming service that offers more than 300 channels. In February, Allen’s Entertainment Studios settled a $10 billion racial discrimination suit with Charter Communications.

BACKGROUND: Allen founded Culver City-based Entertainment Studios in 1993 and has built the company into a global media brand that owns TV stations and produces content for broadcast, cable and digital. In 2018, Allen acquired Weather Channel’s television assets for roughly $300 million. He also has been outspoken against racism, buying space in eight major newspapers in June 2020 to publish an op-ed titled “Black America Speaks, America Should Listen.”