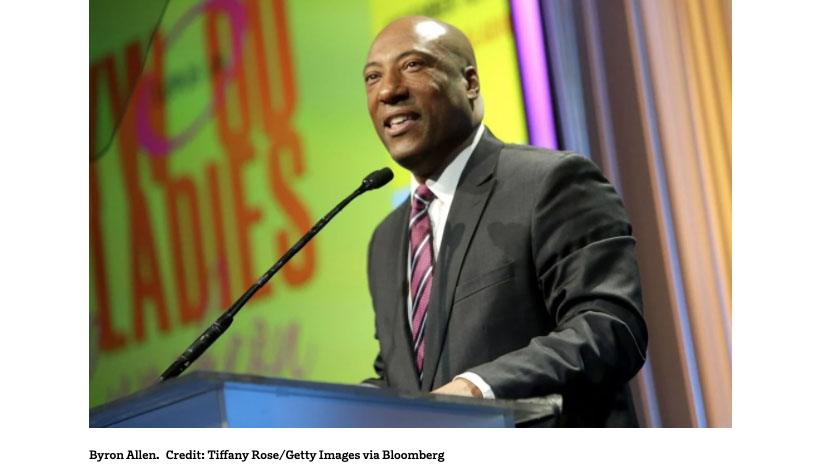 Byron Allen is taking matters into his own hands. Tired of pledges from advertisers to diversify their ad spend without actually following through, the owner of a production company and eight cable networks, including the Weather Channel, is insisting agencies and brands shift 2% of their ad spend to Black-owned media—and he’s backing up that demand with legal action.

Allen “says he has engaged in conversations with chairpeople and CEOs at agencies and holding companies as well as brands about investing more in Black-owned media. But one year later, Allen says he has not seen any real progress,” writes Ad Age’s Jeanine Poggi. Diversity efforts, he adds, usually focus on businesses owned by women, and he blames “the racism on Madison Avenue” for the perpetual lack of improvement.

Allen has proven he’s willing to go the distance to make his point. Earlier this year, he settled a $10 billion suit with Comcast and Charter that went all the way to the Supreme Court. We’ll see if that level of pressure is what’s required to effect change.