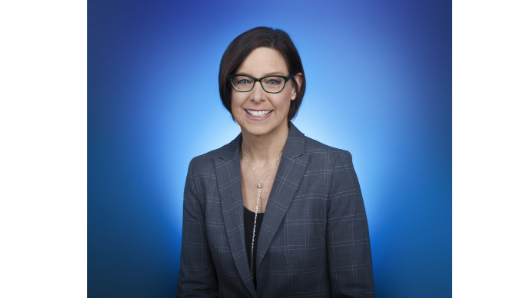 Bekkedahl’s prior experience includes NBCUniversal, where she served as Vice President of Client Solutions, leading business partnerships with top clients and representing the NBCUniversal portfolio of television and digital properties. Prior to that, she managed the national advertising sales team for the NBCUniversal Bravo cable network. Bekkedahl holds a Bachelor of Arts degree from Colgate University.