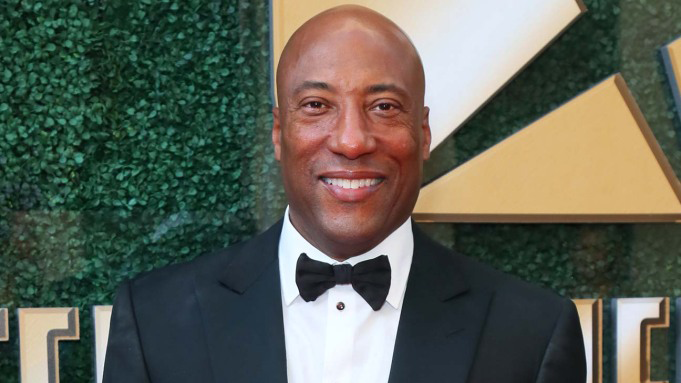 Allen and Ares Management have submitted a joint bid for the company, which owns 64 local stations, as have Apollo and Standard General.

TEGNA, the local TV company with some 64 stations in 51 markets, confirmed Tuesday that it has received multiple acquisition proposals.

“Consistent with its fiduciary duty to TEGNA shareholders, the Board will carefully review and evaluate these proposals,” the company said in a statement.

The company did not provide any specifics on who the bidders are, but The Hollywood Reporter has confirmed that private equity giant Apollo made a joint bid with Standard General, and that mogul Byron Allen and alternative investment firm Ares Management also submitted a joint bid.

Bloomberg reported Tuesday that the Allen-Ares bid was $23 per share, higher than Apollo’s $22 per share all-cash bid.

Allen and Apollo were previously circling TEGNA last year, however the company dropped sale plans in late March of 2020 due to the uncertainty of the novel coronavirus pandemic. That being said, the past year has been a surprisingly strong one for M&A in the local TV space. Gray Television acquired the former Quincy Media stations for $925 million in February, and in May Meredith Corp. announced a deal to sell its local TV stations to Gray for $2.7 billion.

Gray had to sell a handful of stations to satisfy regulators, and Allen bought 7 of those former Gray stations for $380 million as part of that divestiture.

Allen, a comedian turned media mogul (his company also owns The Weather Channel and a suite of cable channels), has been aggressively seeking acquisition targets in recent years.