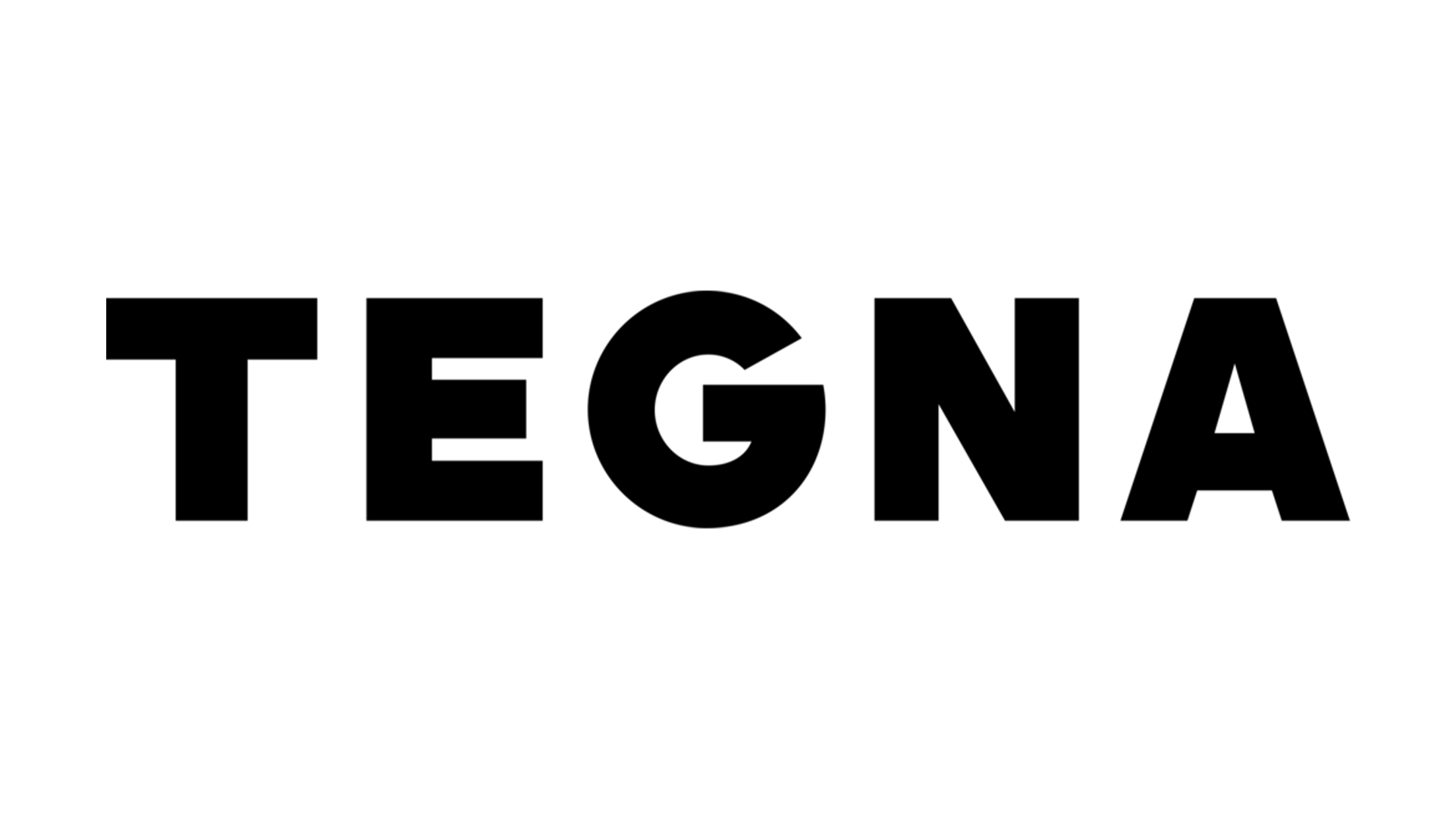 By By Scott Deveau, Gerry Smith, and Liana Baker

Allen has teamed up with Ares Management Corp. to offer $23 per share, said one of the people, who asked to not be identified because the matter isn’t public. Apollo made an all-cash offer of roughly $22 per-share along with co-bidder Standard General, one of Tegna’s largest shareholders, the people said.

Tegna said in a statement it would review acquisition proposals.

Standard General is Tegna’s fourth-largest shareholder with a 4.8% stake. It has pushed for change at the broadcaster, arguing that current leadership oversaw a series of missteps, including failing to find a buyer.

Standard General tried and failed in 2020 and 2021 to revamp Tegna’s board.

Tegna separated in 2015 from Gannett Co. Inc., the local newspaper giant. Talks with at least four potential bidders, including Apollo, fell apart last year at the height of the pandemic in the U.S.

Apollo has been amassing a local-TV empire, having bought more than a dozen stations from Cox Media Group in 2019.

Details on the Tegna bids were reported earlier in the New York Post and Dealreporter.

— With assistance by Christopher Palmeri