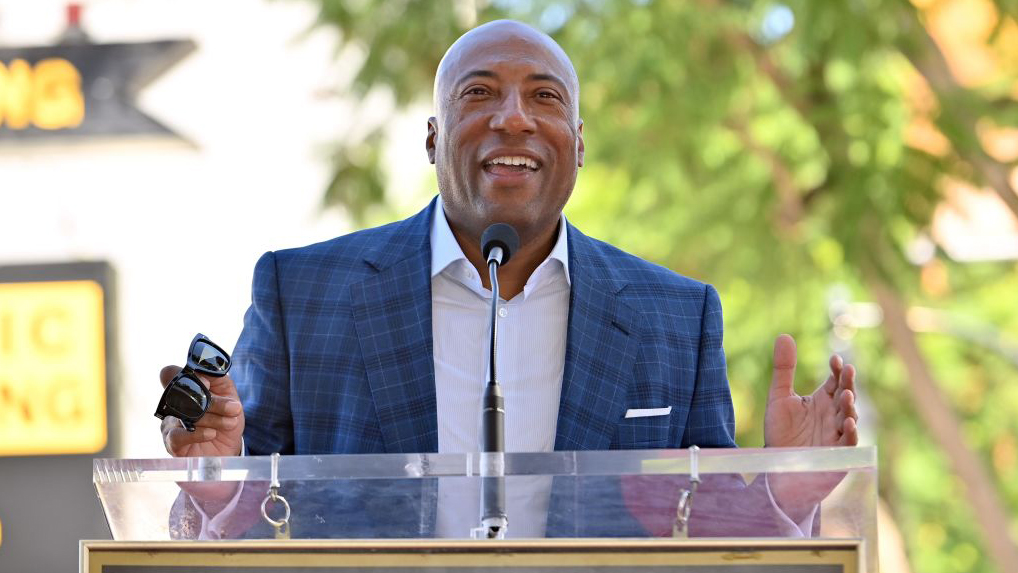 Media mogul Byron Allen is still out here doing big things and collecting new platforms to add to his empire. Now, the Allen Media Group CEO, who already has under his ownership The Weather Channel, theGrio,  Comedy.tv and 24 local TV stations, has acquired HBCUGo.TV, a streaming service that features content from 105 historically Black colleges and universities across the country.

According to the Grio, Allen Media Group now has access to some “5,000 hours of content highlighting HBCU students, alumni, and the culture.”

Under its new corporate leadership, the current management team for the HBCUGo.TV platform—which was founded in 2010 by cable executives Curtis Symonds, Clint Evans, and Candace Walker—will continue to oversee its day-to-day operations.

In 2019, Symonds, the platform’s CEO, created an app for the HBCU TV service and pitched it to Comcast, which declined to add it to its lineup. Since Comcast rejection is an issue Allen knows all too well, it would appear that his company is the perfect place for HBCUGo.TV to call home.

Symonds certainly seems to think so.

“We are thrilled to be a part of Byron Allen’s Allen Media Group and his vision to make HBCUGo.TV the ultimate destination celebrating the excellence of HBCUs and their alumni,” he said in a statement. “Our pioneer platform offers a global audience all aspects of the HBCU culture and positions the millions of brilliant young minds and alumni throughout the HBCU universe to help change the world for the greater good.”

Allen also released a statement regarding his newest purchase where he listed the names of past and current prominent Black figures who attended HBCUs, from actors and authors to politicians and iconic civil rights activists.

HBCUs are a major part of Black American culture, and they deserve all the shine and visibility they can get. Hopefully, being part of the Allen Media Group empire will help propel HBCUGo.TV to new heights and larger fanfare.

I’ll be tuning in, how about you?