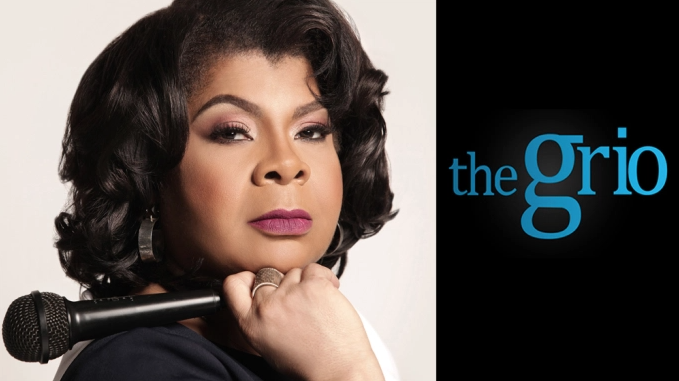 Ryan will start her position at Allen’s Allen Media Group on January 4.

TheGrio.TV is a newly branded network that airs on broadcast stations, including a recent deal with Fox to be carried on the company’s owned-and-operated digital sub channels in New York, Los Angeles, Chicago, Philadelphia, Dallas, San Francisco, Houston, Atlanta, Phoenix, Minneapolis and Orlando. TheGrio.TV will officially launch on January 15.

Ryan said that she will continue to be a political analyst on CNN. She had been correspondent for American Urban Radio Networks and has covered the White House for 24 years. She also authored the 2018 book, Under Fire: Reporting from the Front Lines of the Trump White House, and was the Reporters Committee for Freedom of the Press’ 2019 Freedom of the Press Award winner.

Allen purchased TheGrio.com from NBCUniversal in 2016.

In a statement, Ryan said: “It is a new era in our nation. Not only do we have new leaders, but it is a new season for me professionally, as well.”

Allen said in a statement that Ryan “is a phenomenal talent and brilliant political analyst. We are very proud to have April join our rapidly-growing news organization with her vast relationships and experience.”

Last year, her name appeared on an invite to a campaign fundraiser in which she was to moderate a discussion with Pete Buttigieg and two of his senior advisers. She backed out of the event, writing on Twitter, “I agreed to interview Pete Buttigieg this weekend – the campaign was not clear that the venue would be a fundraiser.”