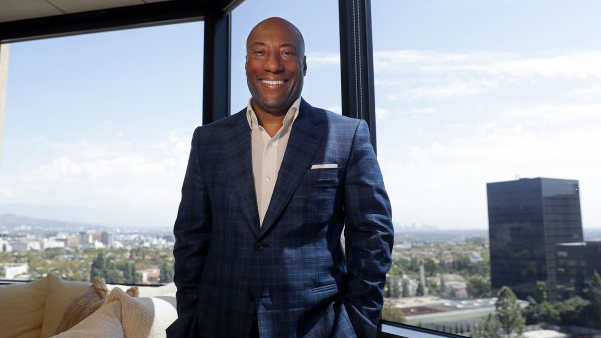 Tegna — spun off from newspaper giant Gannett in 2015 as a separate, publicly traded company — operates 64 television and two radio stations across 54 US markets.

Apollo has bid for Tegna in recent years and has been rebuffed. The Apollo-Standard General team bid about $22 a share this time, sources familiar said.

Tegna set Monday as a bidding deadline for its formal auction to sell itself through investment bank JPMorgan. The sale is on track, sources said.

Byron Allen, owner of the Weather Channel, has also been studying Tegna’s books and could be bidding Monday, a source close to the matter said.

Merger intelligence service DealReporter on Sept. 15 broke the news an auction was happening, sending Tegna’s shares up that day from $17.52 to $18.74.

Meanwhile, Tegna in recent months has been hit with suits alleging sex discrimination and racial bias.

Suits included one filed by Reginald Roundtree, a 67-year-old former Tampa news anchor at Tegna’s Tampa Bay, Fla., station who claimed documents were found on a station manager’s desk that included a “hit list” of employees who were over the age of 40 and appear to have been targeted for termination.

Soo Kim’s Standard General, which reported owning 4.8 percent worth of Tegna shares, pointed to these allegations in an unsuccessful proxy fight last spring to overhaul management at the company.

Now, Kim is getting close to buying Tegna with Apollo, giving him a second chance to replace Tegna management, according to sources familiar.

Apollo owns television stations it bought in December 2019 from Cox Media Group and can likely boost Tegna earnings by combining the companies.