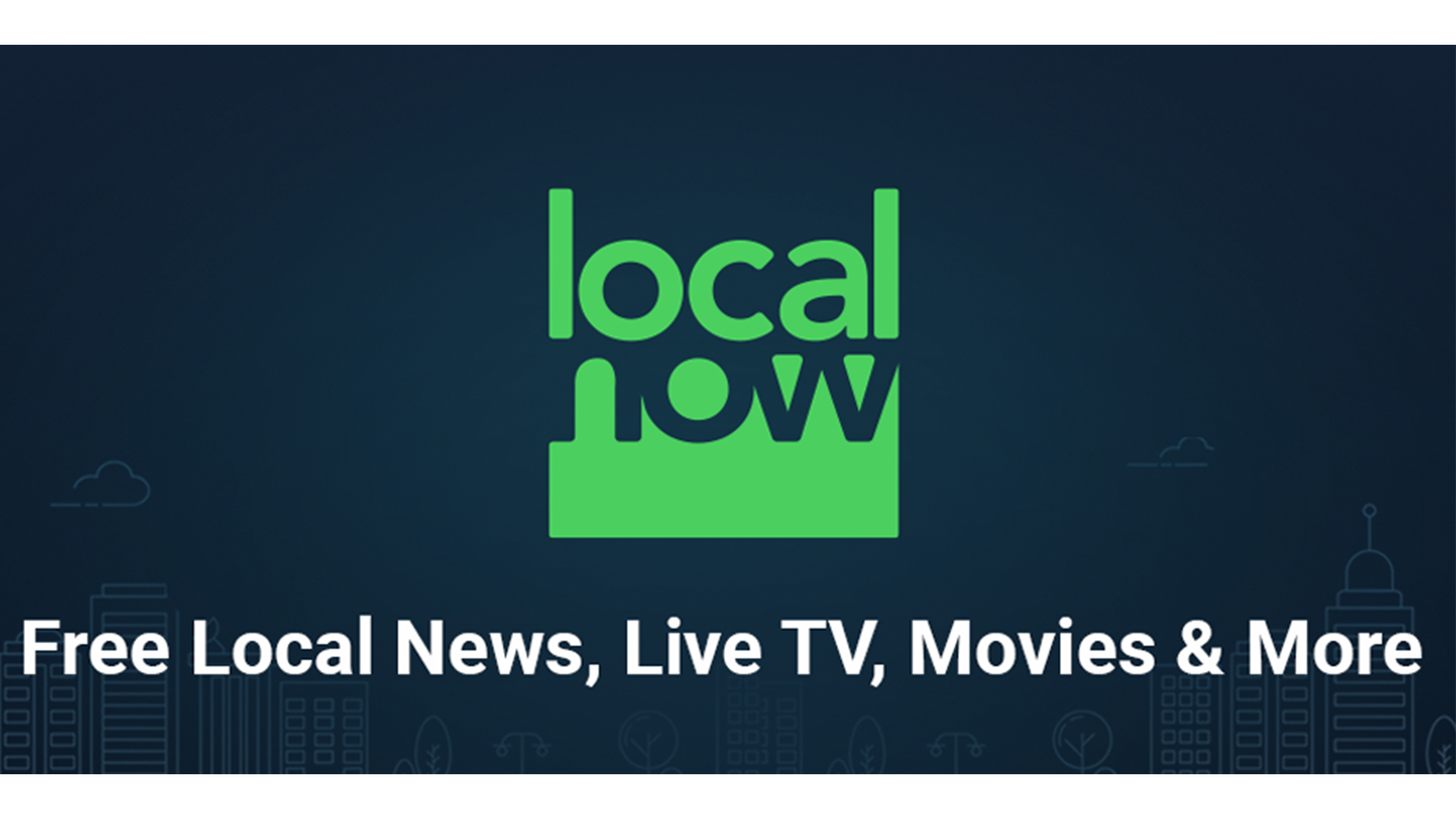 Local Now, a streaming platform that Byron Allen acquired when he bought The Weather Channel back in 2018, has been undergoing changes since that time. Now, it has been transformed into a free, ad-supported streaming service featuring local news and premium content. Local Now is available on most major platforms and will continue to expand.

“Local Now is the most localized news and entertainment free-streaming service on the planet,” says Allen, founder, chairman and CEO Allen Media Group. “After more than three years in development and a significant investment in the platform, Local Now is … unique as it uses proprietary software and artificial intelligence to produce, aggregate, curate and stream — in real time — local news, weather, sports, traffic, movies, TV shows, documentaries and channels geo-fenced to the user’s ZIP code. No other streaming service has this capability and advanced technology. We are well-positioned as the new global standard for free streaming.”

Local Now’s app interface showcases a “Free TV” experience. Local is front and center with the creation of a “My Stream” channel for every user, making the platform even more localized. A channel guide provides users with a simple way to explore the vast content offering. The free library of 7,500-plus titles that help power the channels is also available on-demand in the “Movie” and “TV Shows” sections.

Local Now has a total of 30-plus free-streaming channels including a Local Now channel in every ZIP code in the country, and additional local channels and content from major local partners including Allen Media Broadcasting, News12, E.W.Scripps, Meredith Broadcasting and Cox Media Group.

Local Now has partnered with most major streaming platforms and devices to bring its free ad-supported service to users wherever they choose to stream.