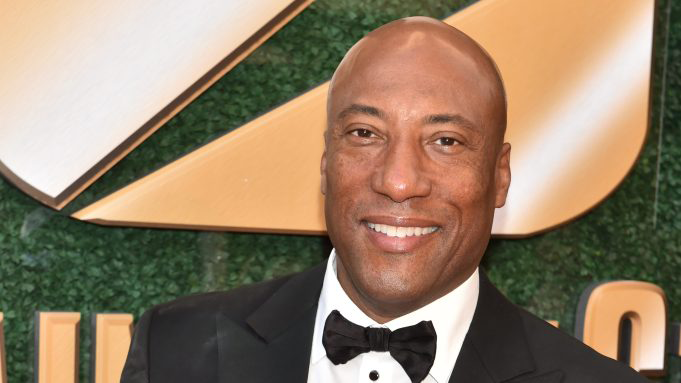 Allen has vowed to spend $10 billion buying stations to create one of the largest U.S. broadcast groups.

Allen is reportedly among the bidders who have made offers for Tegna. Allen Media group had no comment on Tegna.

In addition to the TV stations Allen Media Group owns 12 television networks including The Weather Channel.

“We are delighted and very appreciative to Gray for working with us to add this wonderful local television station, WJRT-TV, and its great employees, to our fast-growing Allen Media Group family,” said Allen, Founder, Chairman, and CEO of Allen Media Group.

“Over the past two years, we’ve invested over $1 billion to acquire best-in-class, top-tier, broadcast network affiliates and we plan to invest approximately ten billion dollars to acquire more ABC, CBS, NBC, and Fox television stations with the goal of being the largest broadcast television group in America,” he said. “All of our media assets will work in concert to amplify our free-streaming services, Local Now and theGrio.”