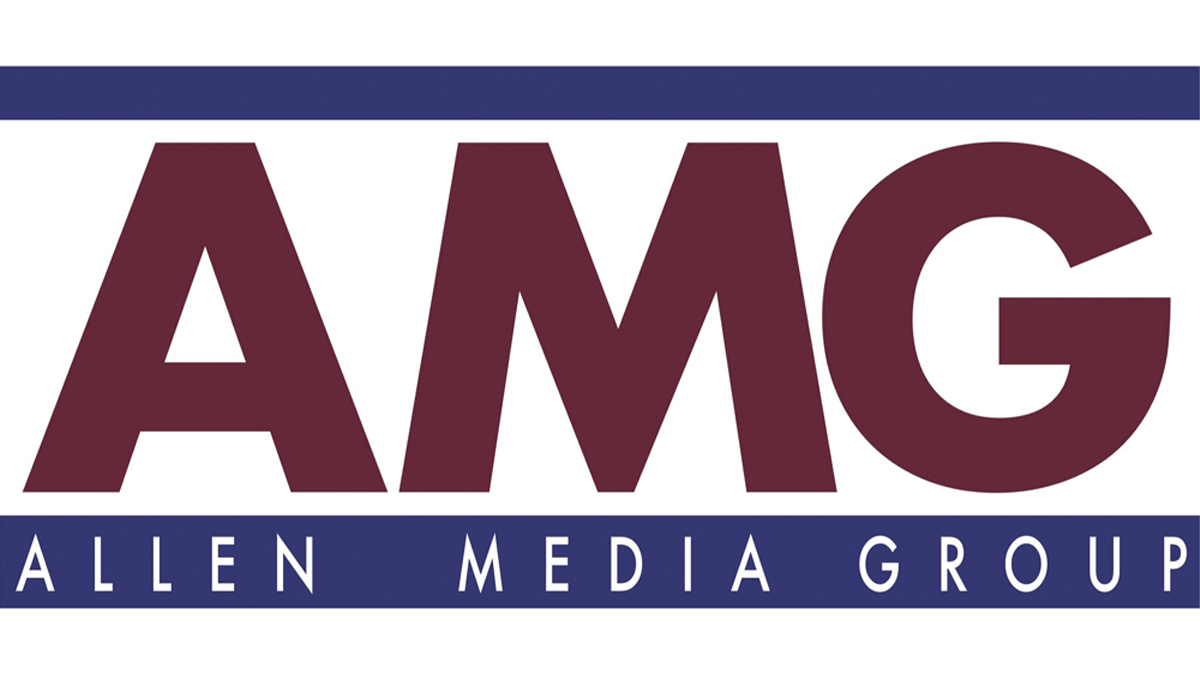 Included are Fox affiliate WCOV as well as WIYC and low-power WALE-LD, both of which feature a variety of programming offerings on a range of subchannels.

Byron Allen’s Allen Media Broadcasting has signed a purchase agreement for its Fox affiliate WCOV Montgomery, Ala., from Woods Communications Corp. for $28.5 million in cash. This acquisition is expected to close in 2022.

Upon closing, the purchase will increase the number of TV stations owned and/or operated by Allen Media Broadcasting to 36 stations across 21 U.S. television markets. WCOV, in addition to carrying Fox, also offers Antenna TV and This TV on subchannels.

“WCOV-TV is an excellent asset and has been extremely well-managed for decades by the Woods family, who I’ve known for over 35 years,” said Byron Allen, founder, chairman, and CEO of Allen Media Group. “Over the past two years, we’ve invested approximately $1 billion to acquire best-in-class, top-tier, Big 4 broadcast network affiliates and we plan to invest significantly more to acquire additional ABC, CBS, NBC and Fox television stations with the goal of being the largest broadcast television group in America. All of our media assets work in concert to amplify our free-streaming services theGrio.TV, Sports.TV, HBCUGo.TV, The Weather Channel en Español and Local Now.”

“The acquisition by Allen Media Group will allow WCOV, WIYC and WALE to become even more competitive in the future and well-positioned for the advancing world of broadcast television,” said David Woods, owner and president of Woods Communications. “We’ve known Byron Allen since 1980 when he was a co-host of the NBC program Real People. We have followed Allen as he started a small production company and worked hard in order to build a massive, diversified global entertainment company involved with numerous divisions, all of which revolve around consuming content on various size screens.”