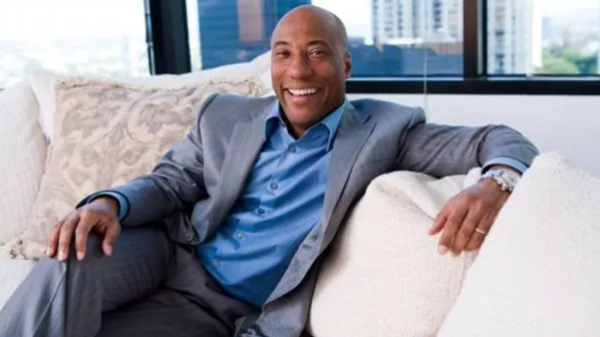 Upon close of the deal in 2022, Allen Media Broadcasting will own and operate 36 television stations in 21 U.S. markets

This acquisition is expected to close in 2022.

“WCOV-TV is an excellent asset and has been extremely well-managed for decades by the Woods family, who I’ve known for over 35 years,” said Byron Allen, founder, chairman, and CEO of Allen Media Group. “Over the past two years, we’ve invested approximately $1 billion to acquire best-in-class, top-tier, Big 4 broadcast network affiliates and we plan to invest significantly more to acquire additional ABC, CBS, NBC, and Fox television stations with the goal of being the largest broadcast television group in America. All of our media assets work in concert to amplify our free-streaming services theGrio.TV, Sports.TV, HBCUGo.TV, The Weather Channel en Español, and Local Now.” 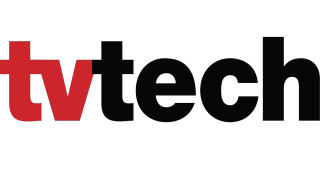