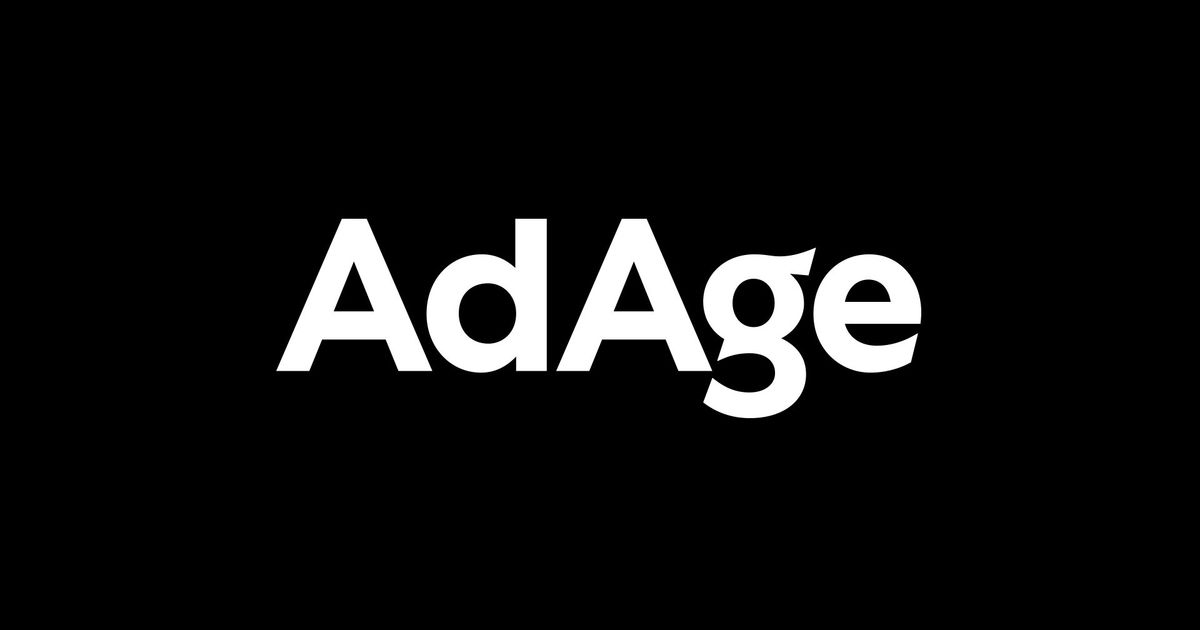 Byron Allen’s HBCU GO streaming network has signed a group of major advertisers to back its 2022-23 season of historically Black colleges and university football coverage, including four of the top 25 U.S. spenders as measured by the Ad Age Datacenter—Walmart, Procter & Gamble Co., AT&T and Verizon.

The first game of the season is a Sept. 10 matchup between Albany State and Florida A&M, which follows a three-hour preseason special that took place Sept. 3. HBCU GO is the leading media outlet for 107 HBCUs, with the free, ad-supported streaming network available on Allen Media Group’s The Grio streaming app, as well as its Sports TV and Local Now properties.

HBCU GO was founded in 2012, covering Southwestern Athletic Conference and Central Intercollegiate Athletic Conference games among others. Allen acquired the network last year and has integrated it into his The Grio platform. In all, HBCU GO and The Grio have carriage deals covering 50 million households, Allen said.

Allen is notable among other things for his $10 billion lawsuit against McDonald’s Corp. fordiscrimination in not buying media from his Entertainment Studios and Weather Group media companies. McDonald’s is not a sponsor of HBCU Go, either, though rivals Taco Bell and Dairy Queen are.

“The ad dollars are increasing, and they will continue to increase,” Allen said. “Not enough. Not fast enough. But they’re going to get there.”