Entertainment Studios Motion Pictures is a full-service, theatrical motion picture distribution company that specializes in representing independent companies, major studios, and mini-major studios for the purpose of exhibiting their films as first-class theatrical releases. ESMP is in production on 47 METERS DOWN: UNCAGED, the sequel to its 2017 shark thriller which has grossed over $44.2 million. 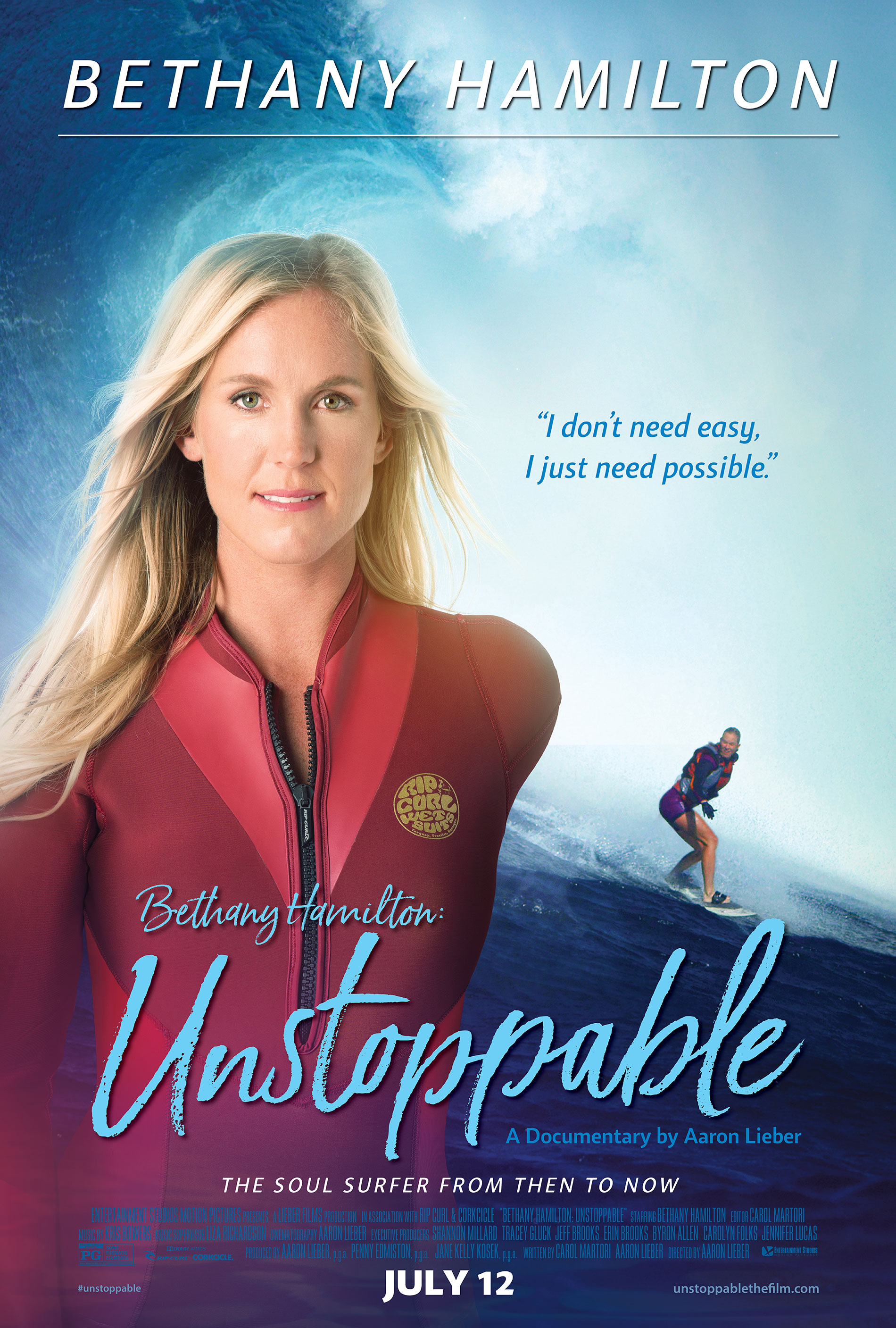 BETHANY HAMILTON: UNSTOPPABLE tells the story of surfer Bethany Hamilton, who at age 13 was out surfing when she was attacked by a 15-foot tiger shark, a run-in that cost Hamilton her left arm. But not only did Hamilton survive the attack, she was back on the competitive surfing circuit just a year later. More than a decade later, Hamilton, now a mother, undertakes her greatest challenge: chasing a toddler and the biggest wave of her career. BETHANY HAMILTON: UNSTOPPABLE is the untold story of the heart of a champion and her resilience against all odds to become one of the leading professional surfers of our time. Bethany Hamilton is continuously rewriting the rules on being a fearless athlete, and brings new meaning to the phrase “surfs like a girl.” 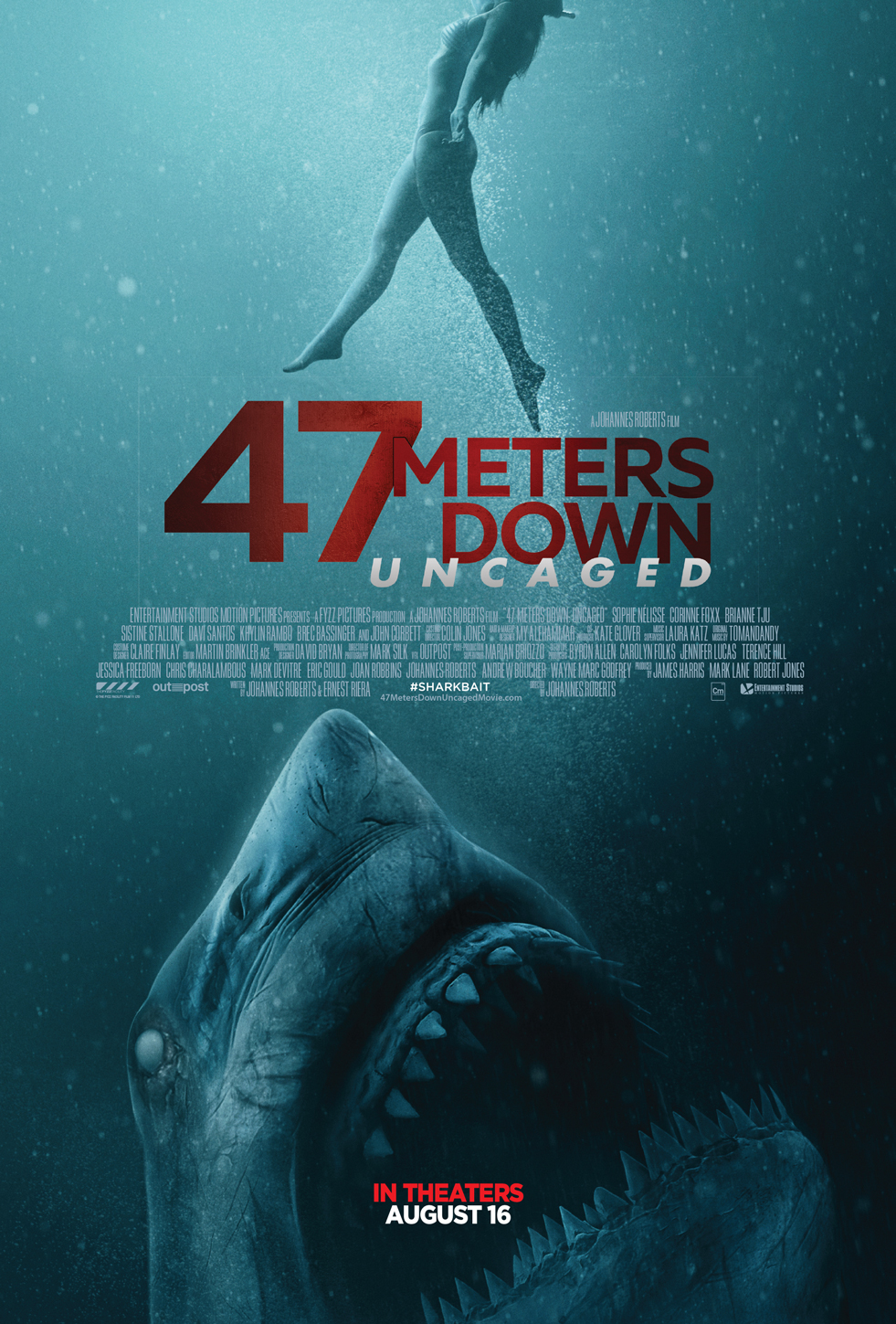 The film follows the story of four teen girls diving in a ruined underwater city, who quickly find themselves in a watery hell as their fun outing turns into heart-stopping fear when they learn they are not alone in the submerged caves. As they swim deeper into the claustrophobic labyrinth of caves they enter the territory of the deadliest shark species in the ocean. 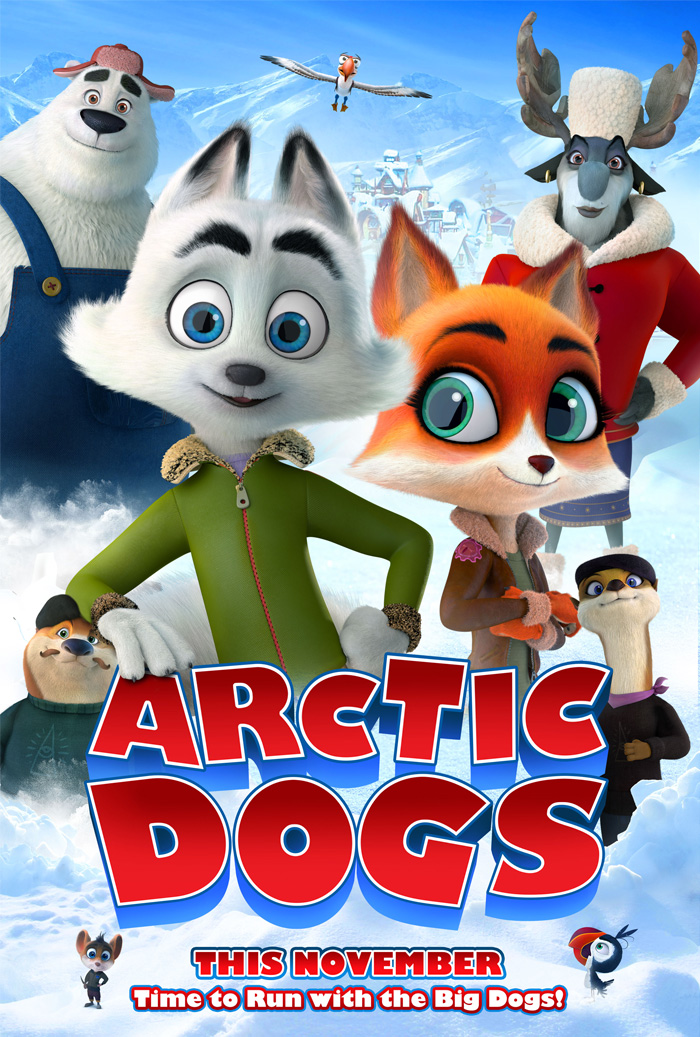 Swifty the Arctic fox works in the mail room of the Arctic Blast Delivery Service but dreams of one day becoming a Top Dog (the Arctic’s star husky couriers). To prove himself worthy of the Top Dog role, Swifty secretly commandeers one of the sleds and delivers a package to a mysterious location. He stumbles upon a secret fortress where he comes face to face with Otto Von Walrus, a blubbery evil genius who walks around on mechanical legs and commands a loyal army of oddly polite puffin henchmen. Swifty soon discovers Von Walrus’ plan to melt the polar ice caps and flood the world in order to reign supreme. Now, Swifty has to enlist the help of his friends: PB, a concerned polar bear, Lemmy, a scatterbrained albatross, Bertha and Leopold, two conspiracy theorist otters and Jade, a worldly fox. This ragtag group of Arctic misfits has to band together to stop Von Walrus’ sinister plans and save the day.